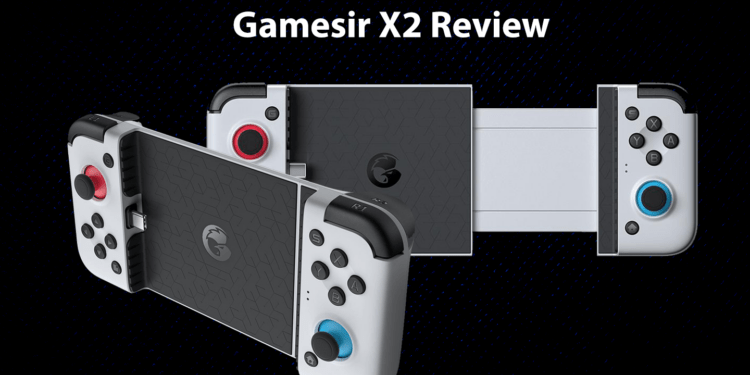 Gamesir X2 has introduced a new gaming controller that can turn your smartphone into a mini Nintendo Switch. This controller is no ordinary as it is filled with support, even for the cloud platforms.

The cloud support feature makes the gaming controller worth its’ price tag. Whether you’re a subscriber of Xbox Game Pass, Google Stadia, Microsoft xCloud, or Amazon Luna, X2 will always have your back as it supports all of the cloud gaming platforms. 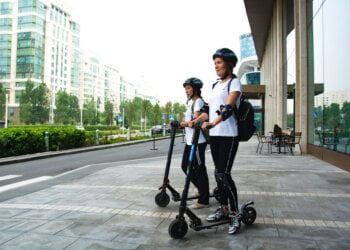 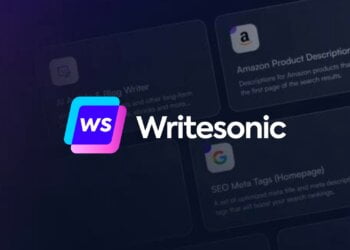 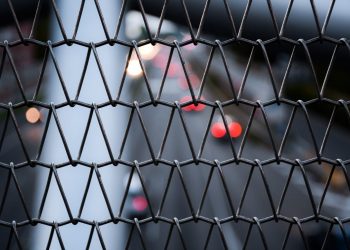 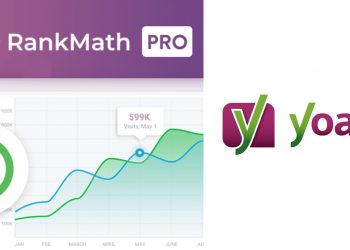