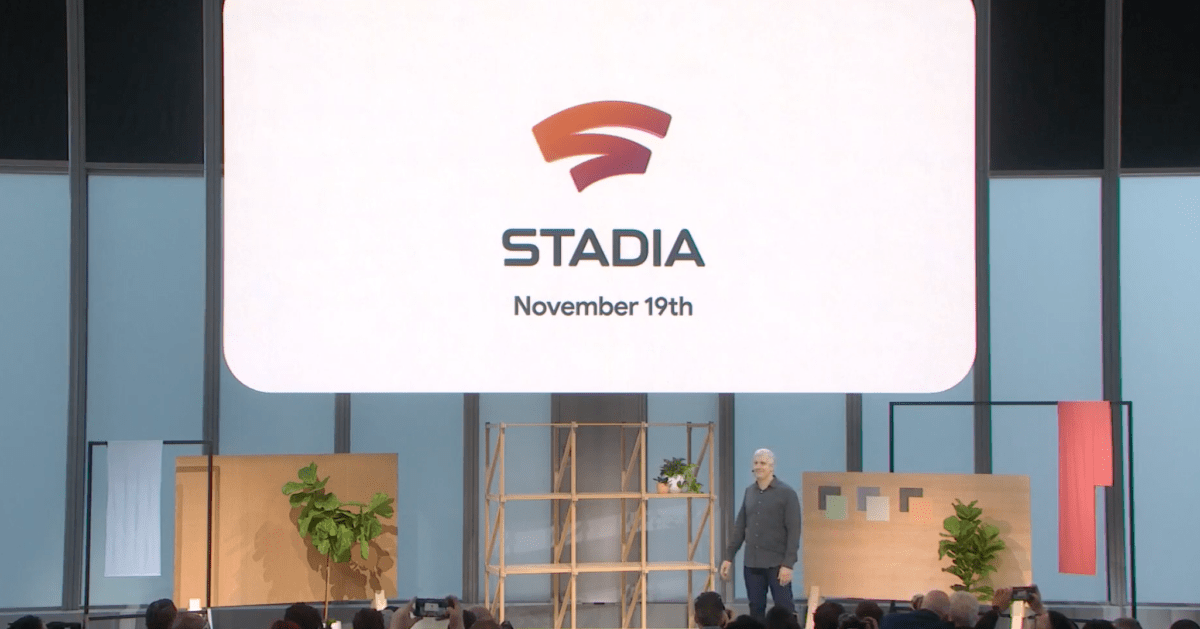 Netflix Account Sharing Is Getting Blocked Very Soon By Netflix