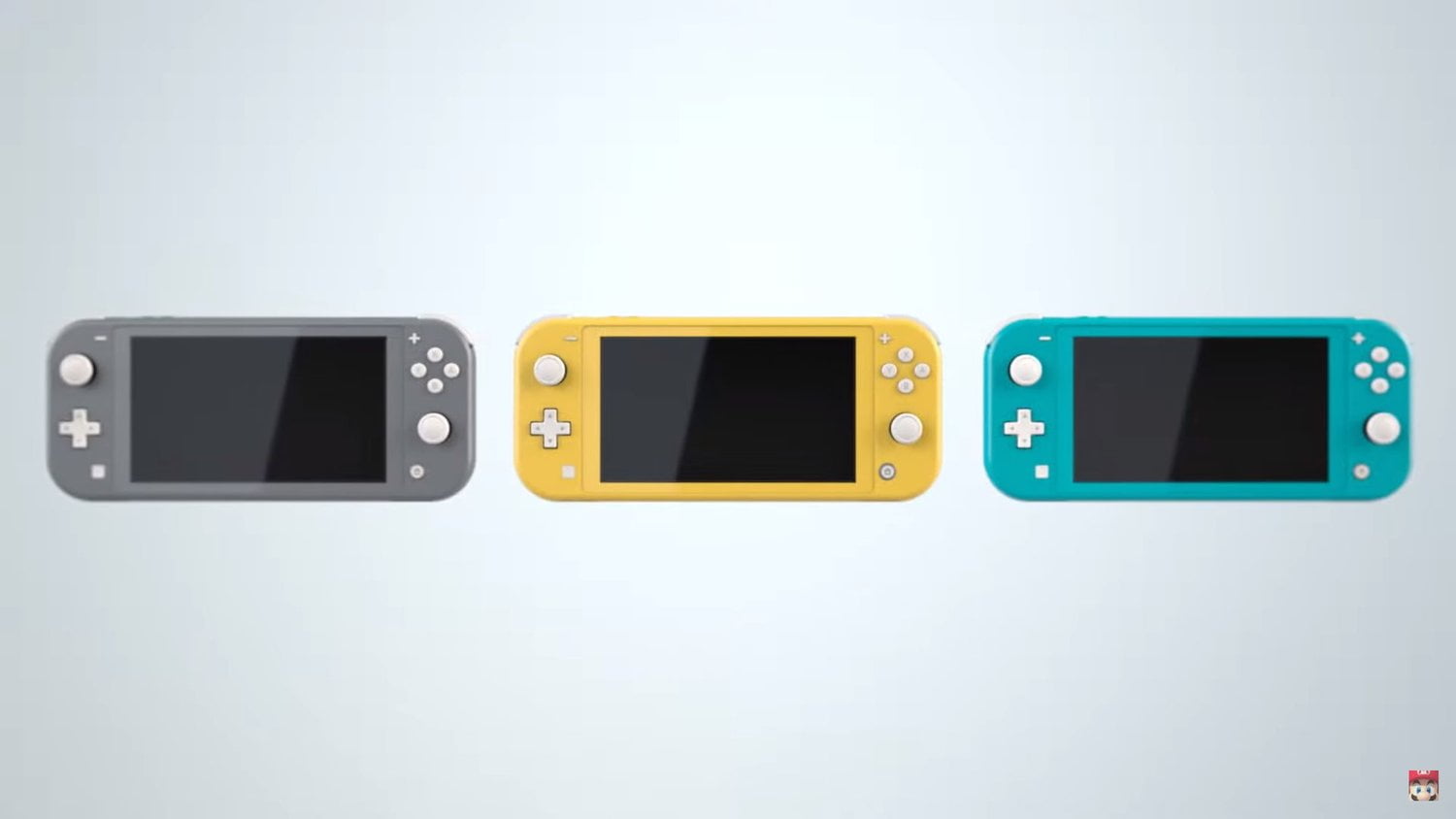 Nintendo Switch Lite is the new addition to the Nintendo Family to give more fun at a cheaper price rate and a better performance. It is a great change for gamers.

Unlike the first Switch, the Switch lite has integrated controls, it does not support video output to the Television and has no kickstand. Taking all of it into account, Switch Lite is specifically designed for handheld gaming, just like PS VITA!

This can also mean that games in the Nintendo Switch library that supports the handheld compatibility will be able to run on Switch Lite. The games will have a handheld icon.

So this is how New Nintendo Switch feels, great, isn’t it?

Switch Lite comes with 720p touch display with 5.5 inches screen with a 3 to 7 hours long-lasting battery. The battery life of Switch Lite is better than Nintendo Switch due to efficient power management in Switch Lite.

But if you’re thinking to buy Nintendo Switch in Singapore or Malaysia, then we also have answers to your queries.

Price of Nintendo Switch in Singapore is S$ 370.

Price of Nintendo Switch in Malaysia is RM1,199.

Where To Buy Nintendo Switch Lite in Cheap

The best offer for the Nintendo Switch Lite is now on Amazon where it is sold at 196 dollars. It is available in three colors: gray, yellow and turquoise.

Have something to add? Feel free to drop it in comments below.