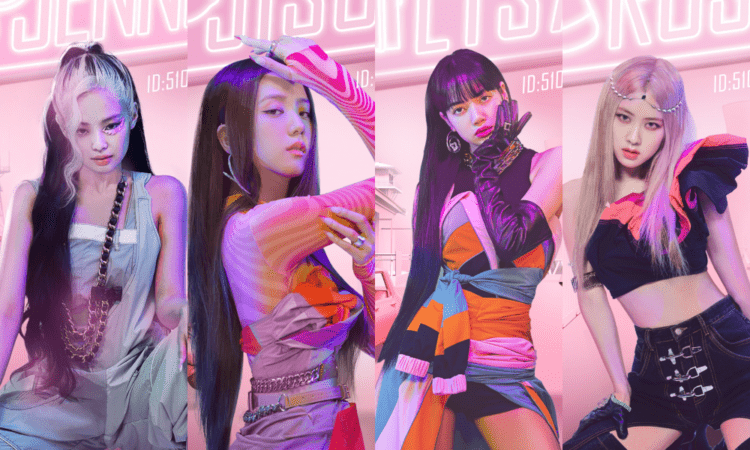 BlackPink PUBG Mobile: Nearly, a week after teasing a partnership with the famous K-pop “Blackpink” girl band, PUBG mobile announced its happening on Sept 17th. And today, the fans might observe the battle royale from the band as they revealed their character IDs.

Soon after the announcement of BTS’s first interactive video game; BTS Universe Story, YG Entertainment announced the BLINKs specs and the gaming community of collaboration with the BLACKPINK for the multiplayer game.

Players can sort the character IDs in PUBG mobile to check their accounts and can send gifts also. The following are their accounts:

On June 1, Jennie from the group was the first one to be revealed. She joined YG entertainment in 2010 as a trainee after shifting back to South Korea from New Zealand. For the first time in 2012, she was introduced to the public with a picture titled “Who’s that girl?” through YG entertainment’s official blog on April 10th.

The result of this collaboration isn’t yet revealed by Tencent. It is yet to be observed if the fans could be able to see them playing the game at a show match with the reveal of their characters, as in the past Tencent has done wit celebrities.

Apart from the BLACKPINK collaboration, PUBG mobile would also get one done with Mountain Dew. On Sept. 22, The Dew will appear. With this new collaboration as well, Tencent hasn’t confirmed their new comings. As per the announcement, Mountain Dew vending machine might be added to the PUBG mobile.

Other than BLACKPINK, Sehun, the likes of Canyeol, Steve Aoki, Jay Chou, and Jackson Wang also revealed greater interest in this gaming world.

With the revelation of other aspects concerning the collaboration, fans are assuming the chances the BLACKPINK gang would appear as playable avatars in the game. What do you assume?