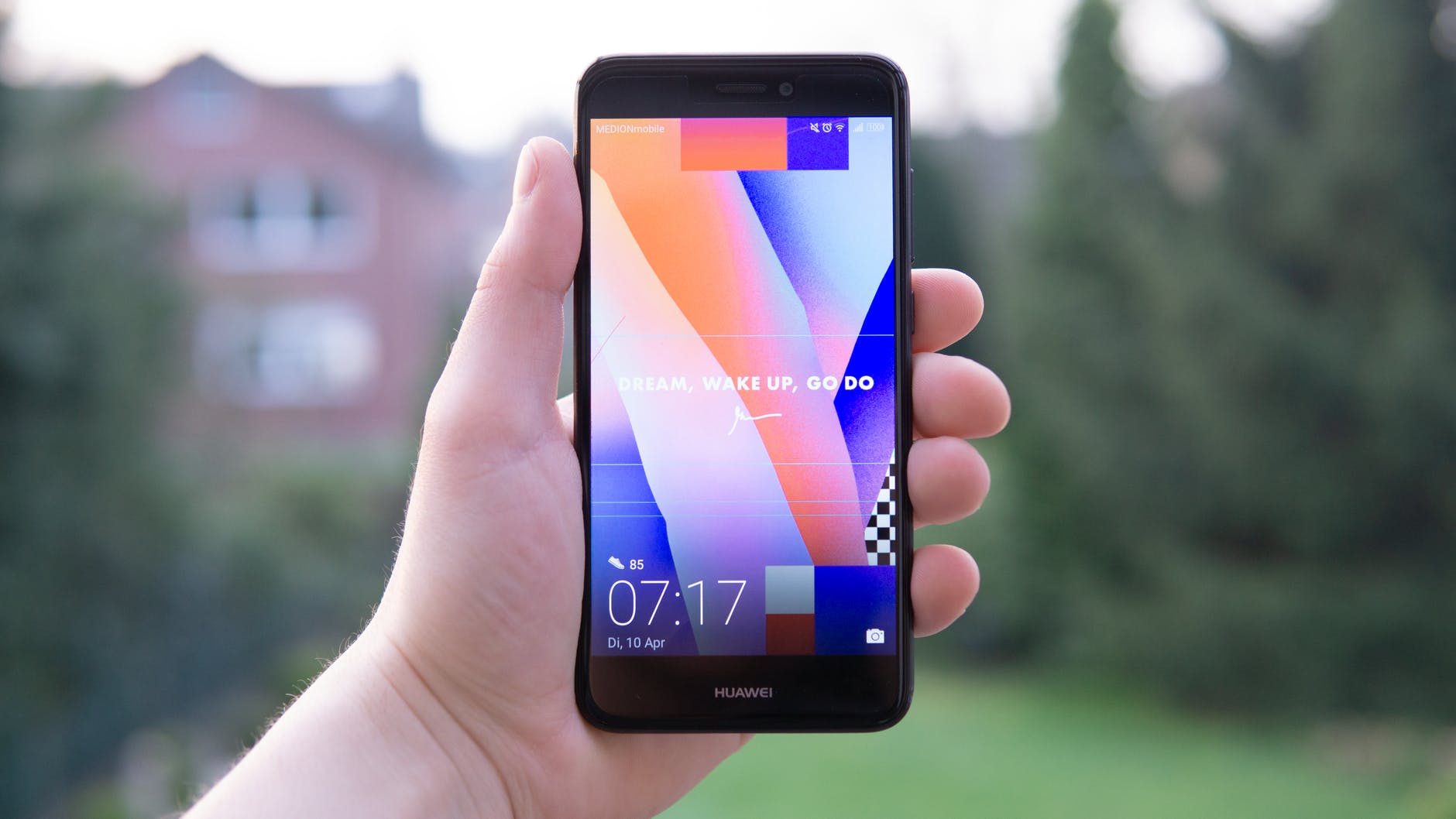 Google lifts the ban from Huawei Smartphones, allowed Huawei to use Android on their smartphones again after Trump allowed American companies to do business.

Donald Trump in a press conference at the G20 conference has announced that “American companies should start business again with China, ending the US-China trade war.

It is unclear what the US will take part in 5G technology that Huawei has been developing or will come up with their own strategy, and the same thing applies to Android and Google, as on the other hand, Huawei is also planning to launch their own operating system, Hongmeng.

Trump did not take any names such as Intel, Qualcomm or Android while allowing American companies to start business again.

But it was clear that Trump has put a full stop to a month-long US-China trade war in G20 Summit. Furthermore, Trump has said that he has allowed American companies to sell products and provide support to Huawei.

The ban was not fully implemented due to 90-days stay order, but it was already causing 800 million loss to Google as well as a huge drop in sales for Huawei. Above all, Huawei has managed to ship 100 million smartphones by May 2019, Hongmeng OS is also in beta version for OPPO and VIVO smartphones.

It is indeed a great news for Huawei users that it has been finally announced that Google lifts ban from Huawei smartphones, meaning Huawei users will now get latest Android updates, some of the higher end phones will also get Android Q updates, as well as all the smartphones, will be getting latest security patch from Google for their smartphones running Android.