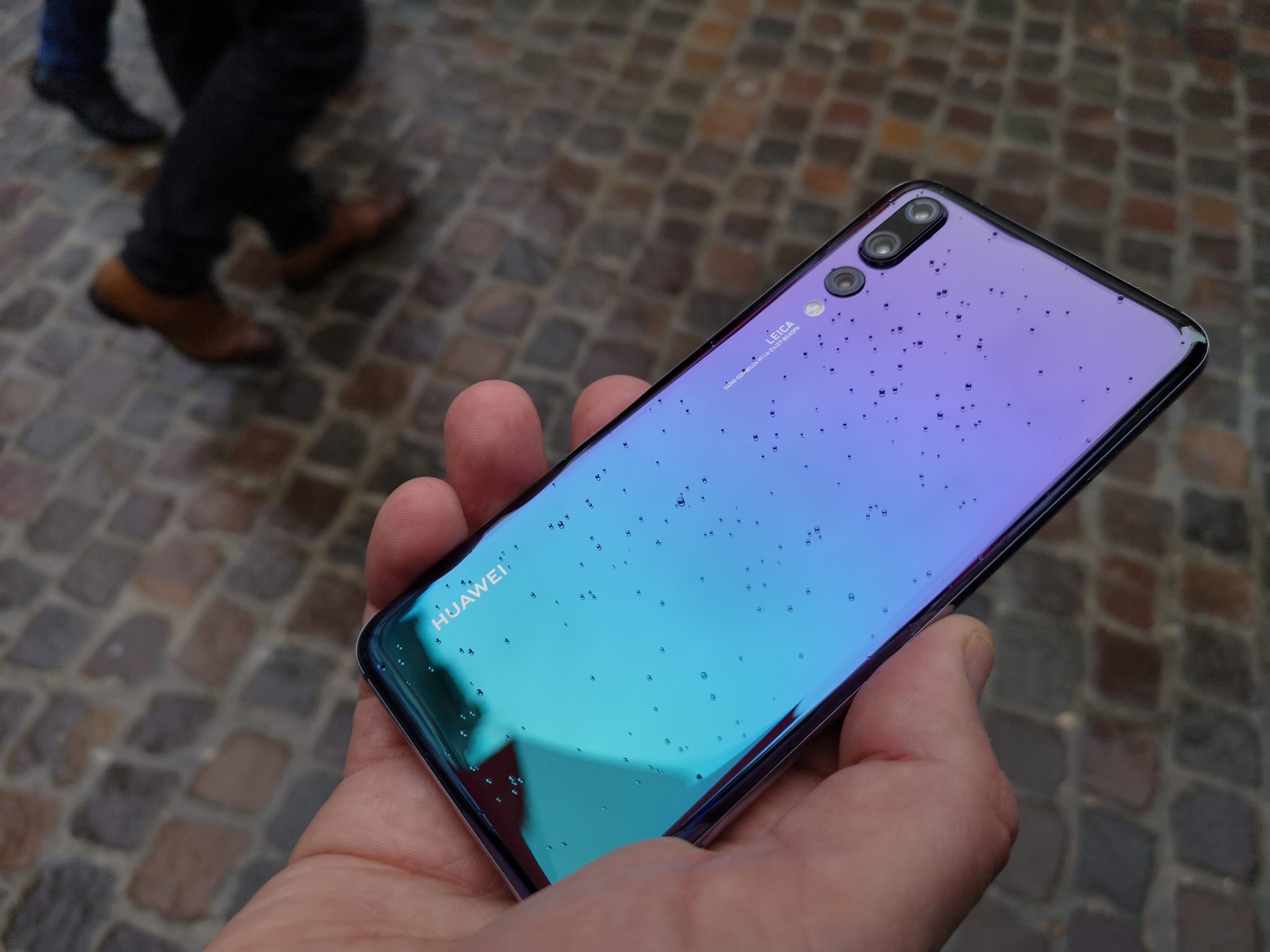 Amid US ban and Google cutting its ties from Huawei, these 11 Huawei Smartphones are ready to receive Android Q Update very soon.

Since Trump’s administration added Huawei to the ban list, People were in the confusion that their smartphones will or will not get the Android Q updates.

If the Chinese government fails to reach an agreement with Trump administration, Google will have to reject all Android licenses in compliance with Trump’s ban.

Tech analysts are also in confusion if Huawei will ever upgrade their devices to EMUI 10 but luckily Google has given their Pre-release source code, which Huawei is using to create their own custom Android Q skin for selected smartphones.

According to the name of pre-release firmware, XDA developer believes that this version will be called EMUI 10. There isn’t a significant change in the interface visually, but Android Q’s new permission options are visible.

An EMUI 10 beta version is currently up for testing.

Although Huawei Mate 20 Pro was kicked from the list of phones in the Android Q Beta program, started last month.

The company will be pushing Android Q update with a goal of launching HongMeng OS in mind.