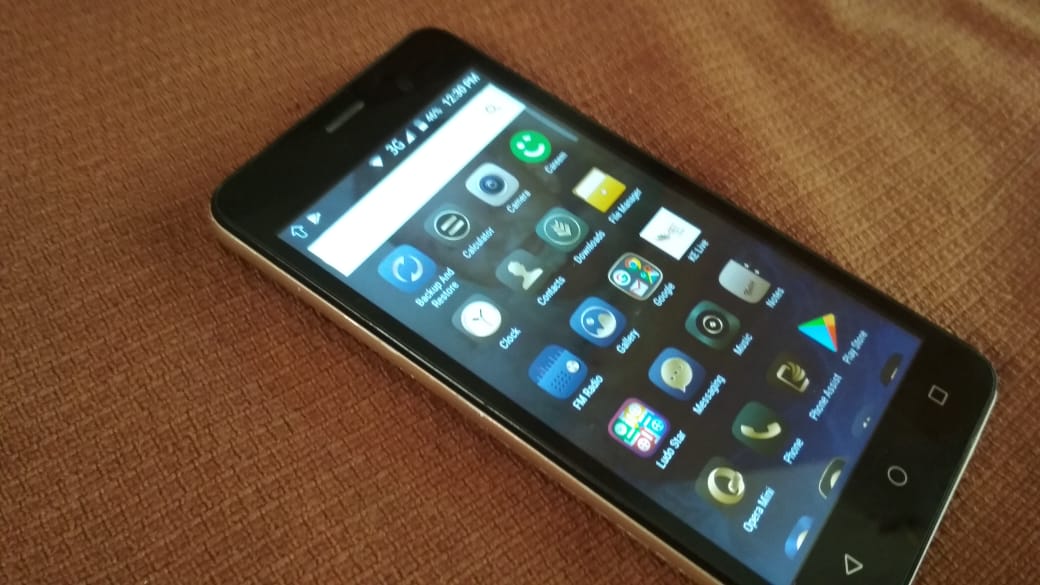 Huawei has confirmed that at the initial stage of Hongmeng launch, these 10 countries will be getting Hongmeng OS update in the first phase of rolling out.

Huawei had announced that they will soon be rolling out HongMeng to kick Android out of the Asian market in upcoming phones. Previously, it had been cleared that their new OS will be launched by the name as HongMeng in Asian countries while ARK OS will be the name of their new OS in western countries.

Huawei has also confirmed that Hongmeng is releasing in September 2019 in selected countries which will be accelerated to the international market by the start of 2020.

Currently, as per a patent filed by the Chinese tech giant, Huawei, in WIPO (World Intellectual Property Organization) Global Brand Database, as reported by GSM Arena, Huawei has also pledged to trademark their new “Hongmeng” OS in several countries.

After seeing most of the countries, it is also expected that Huawei will soon add Hong Kong, Singapore, and Malaysia as well to the list of countries to receive Huawei’s new OS update, which is going to be a big one.

Furthermore, Hongmeng is expected to give 60% better performance than Google’s Android as well as it can also run Android apps, which gives us a clue that Hongmeng “might be” built on Android source code.

Will old Huawei Phones running Android get Hongmeng update too?

Hongmeng will be relying on their own App Gallery to download almost all Android apps. It is not clear that old Huawei phones running Android will receive this update or not. Since Android has stopped security patched for old Huawei phones so it is expected that people running the Android version will be soon shifted to Hongmeng or Ark OS.

As most of the Huawei phones are receiving the Android Q update, Huawei is planning to launch its new OS with Mate 30 Series in China in October 2019.

Hongmeng and Ark OS will also run on TVs, Cars, Computers and Tablets.