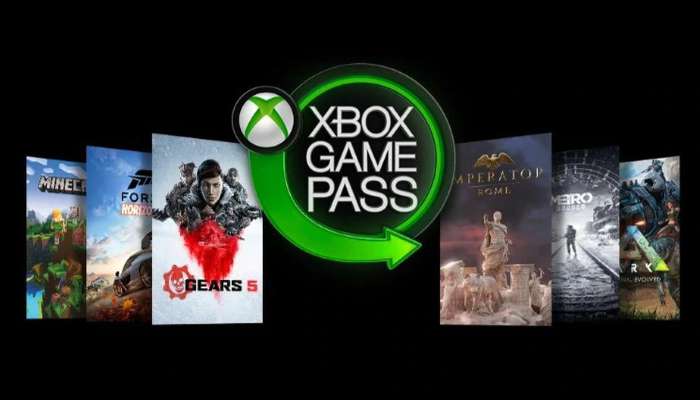 If you are primarily playing on a PC but are curious about what Xbox One offers, Microsoft’s latest offer is only for you.

Currently, the Microsoft Store’s Xbox Game Pass Ultimate is priced at just $1 a month, $14 less than the normal price of $14.99. If you’ve been thinking about jumping into your PC and accessing the Xbox One game on your PC, now is a good time.

Your new Xbox Game Pass Ultimate subscription will provide you with a variety of titles available for Xbox Live Gold and Windows 10 users, including Sea of Thieves, Gears of War 4, Hellblade: Senua’s Sacrifice.

Later this year, with the new Xbox One game popular, it’s a good time to sign up and relax with lots of games.

Halo: The Master Chief Collection is expected to conduct its first PC test next week, and Halo Insiders will have the opportunity to rotate in advance. Soon, you can play the Halo series on your PC, which is good news for those who have missed it for years.

When these games debut, you can also expect Gears 5, Bleeding Edge, Wasteland 3 and the final Halo Infinite, as they will be released on the same day that they are released for anyone on the Xbox Game Pass.

A user will have at least over 100 games that they can play. Check some of them by grabbing the new PC controller, pick up a new headset when you are at it, so you can hear all the actions that happen around you.

If you want to buy a subscription for 3 Months of Xbox Game Pass Ultimate in cheap price, we will suggest you get it from G2A which is now giving it almost half price.

Millions Of Dell PCs On Verge Of Getting Hacked - Update Immediately