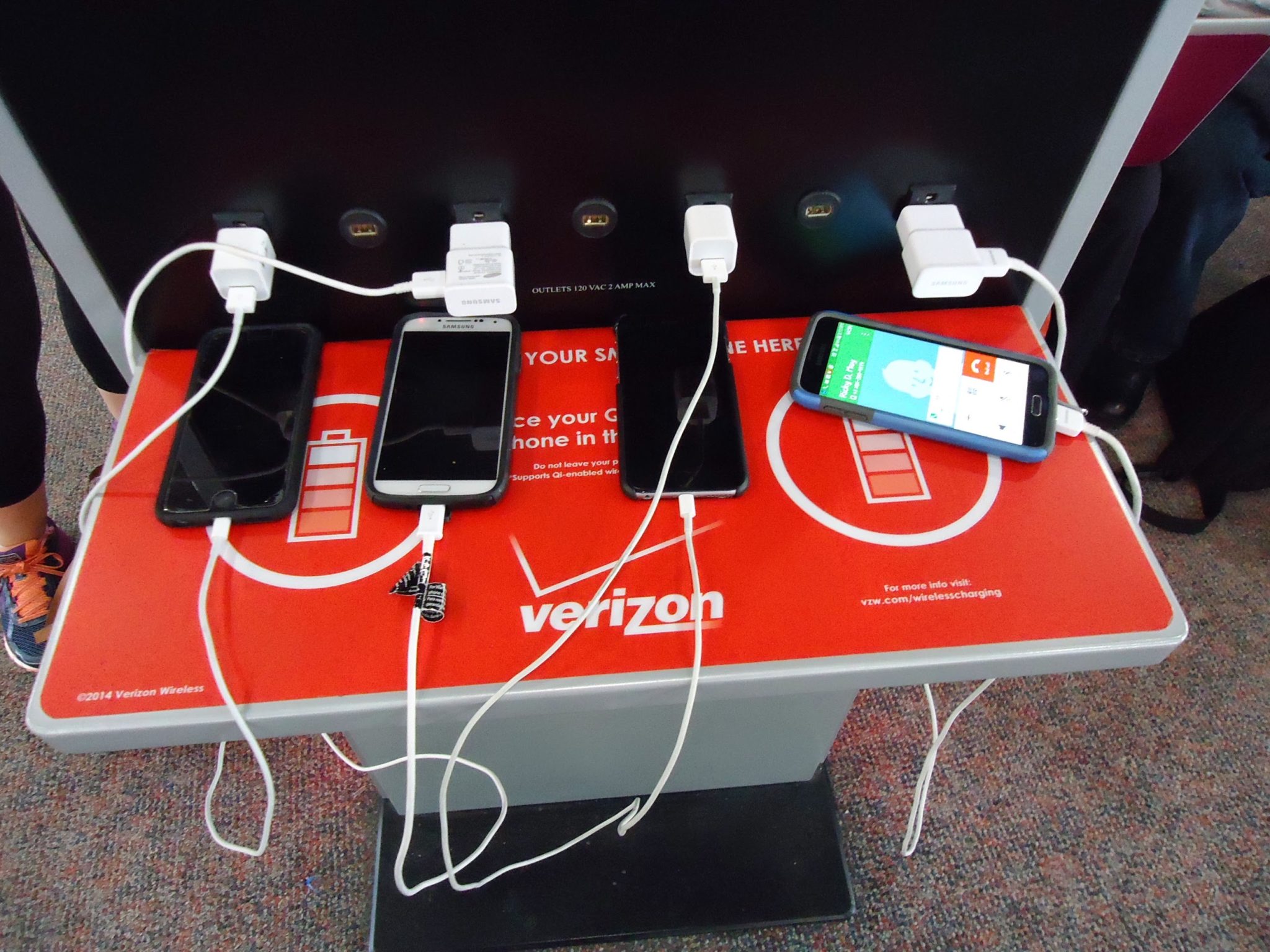 Waiting at the airport is probably the most boring thing to do. And what’s even worst is when you run out of battery on your smartphone. Sounds a bit of tragedy now, doesn’t it?

If you ever run out of battery on your mobile device, what do you normally do? Find a socket or a charger location and nothing serves the purpose better than an airport charging station.

Do you know that it is absolutely not safe to charge phone at the Airport charging station?

According to an American expert, the cost of plugging a mobile phone into a USB charger at the charging station at the airport is invisible. However, the statement is not entirely true because Americans earn in dollars whereas a normal person living elsewhere might not be able to afford it.

How dangerous is it to charge your phone at the airport?

Apparently, the hacker can easily download data from user’s phone without their consent.

In an interview with Forbes, Barlow further explained that these charging stations can be assumed to be the loophole for information flow.

He insisted plugging in a public USB port is like finding a toothbrush on the road and choosing to use it.”You don’t know that at all,” he explained.

Transportation department under the threat of cybersecurity

In 2017, the transportation sector was the most heavily attacked sector, but in 2018 it was the second most attacked department. These claims are with the findings of the IBM X-FORCE survey.

Survey shows that cyber attackers are changing the technology for cracking devices, Always looking for different ways to attack.

In the past five years, the transportation industry has not even entered the top ten. But due to the attack volume has tripled and Transportation has now become the second largest attack.

Barlow encourages its audience to bring their own charger or mobile power bank at the airport for charging their phones. Instead of relying on chip-ridden charging stations, Barlow suggests that even a common thing such as making a phone call can transform your phone into a vulnerable device ready for hacks!