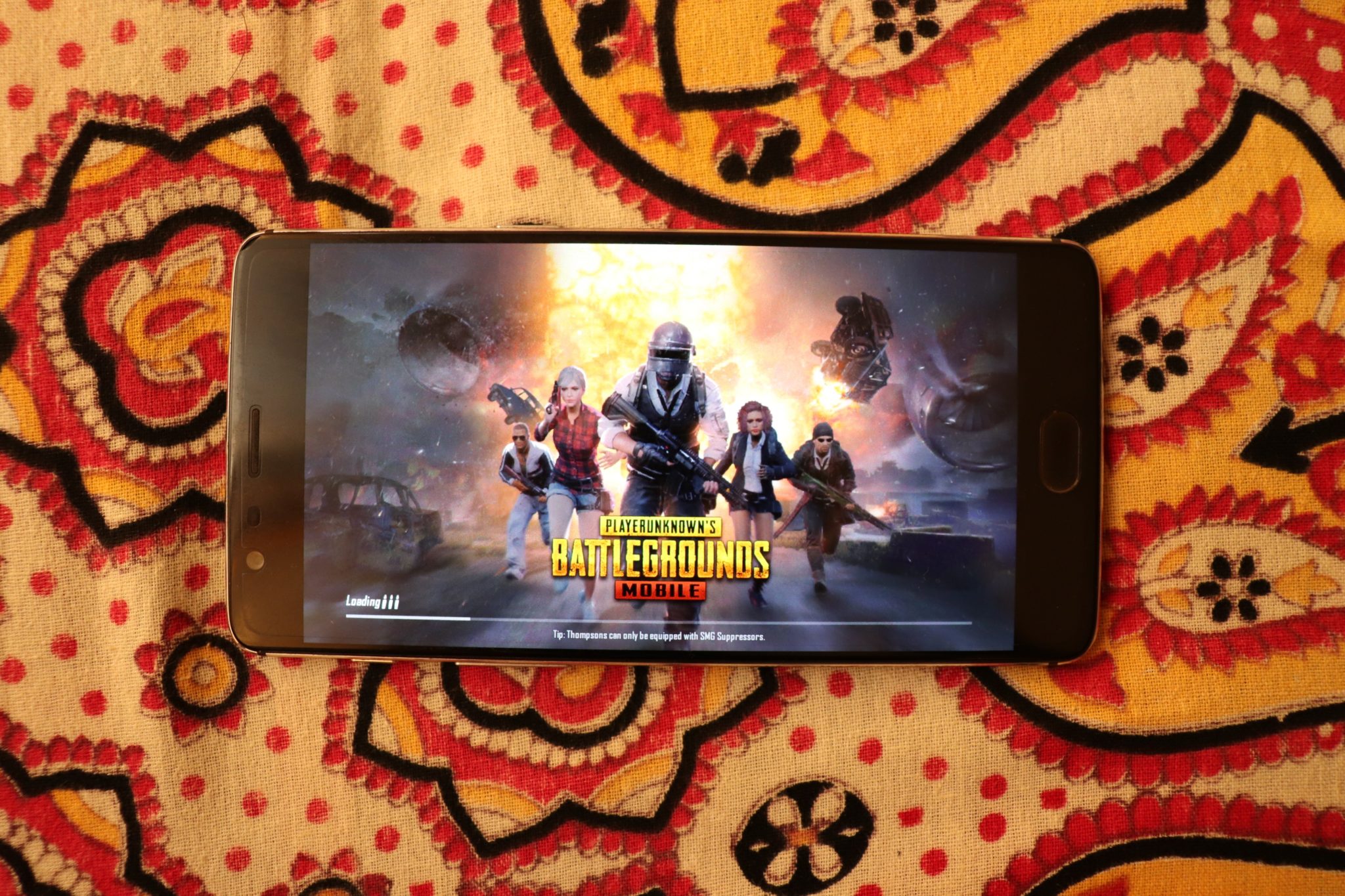 A 15 years old boy in Thane which is a state in Maharashtra, India stabbed his elder brother for lecturing the brother about not playing the game on his PUBG mobile phone, police said.

The 15 years old boy turned into rage when his elder brother asked him to stop playing PUBG on his mobile phone this morning, told by Mamata D’Souza, a senior police inspector. First, he banged his elder brother’s head against the wall then stabbed him twice or thrice with a scissor, said the police officer.

The elder brother was then taken to the Government hospital where he was declared dead.

D’Souza said that they have registered a case under section 302 (Punishment for Murder) of the Indian penal code.

Last year, the WHO (World Health Organization) has said that Gaming addiction is a mental disorder. Because when kids play video games, it keeps them away from physical activities, which makes them lazy. The availability of Free to play games within the reach of young kids are becoming a big problem.

The addiction with the famous battle royale game PUBG is leading to violent activities among teenagers, but Parents has to play an important role in it. Parents can help their kids to take them out of this addiction. Limit the screen time as well as internet access and should spend more time with kids.