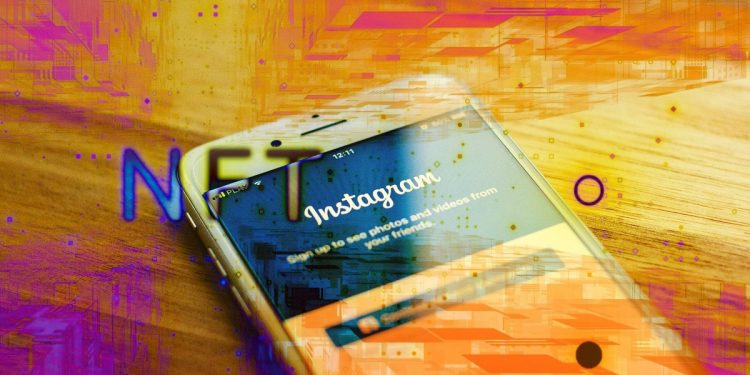 The SXSW festival was held in Austin, Texas on Tuesday, where Meta CEO, Mark Zuckerberg, said that Instagram is working on bringing the NFTs (non-fungible tokens) feature for its users in the next “several months,” as reported by Engadget, The Daily Beast, and Protocol, among other digital tech reporting agencies. He did not give away any specifics, but he said users would “hopefully be able to mint things within that environment over time.”

Meta is not the first tech giant to hop onto the NFT bandwagon. Twitter launched a feature recently in January allowing only the iOS users on its subscription service Twitter Blue that lets users turn NFTs to profile pictures. Twitter has not introduced any features yet that allow users to mint NFTs on its platform.