by Rebecca Fraser
in How To, Gaming
Reading Time: 3 mins read
0 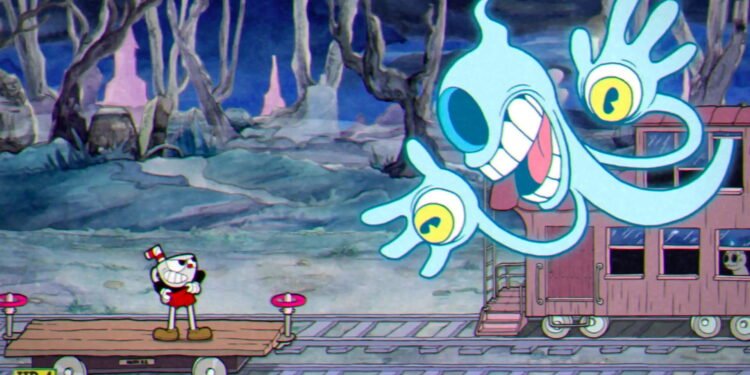 Want to play Cuphead Online co op? No matter you’re on Xbox, PC, PS4 or Switch, you can simply play with these steps.

In the recently released games, cuphead has one of the most amazing aesthetics. If your friend is not available to play the game in person, you can use Parsec to play this online local co-op game, so grab a friend and play today.

Cuphead for PS4 supports local co-op through which players can team up together if they are using the same console. There is no official online multiplayer support which is disappointing for some fans. For those players who haven’t yet experienced the game, the arrival of Cuphead on PS4 is still a big win for them.

Another option is to download parsec, make accounts for you and your friend. After that, create a private game In the arcade. Add your friends with their tag and username. To play Cuphead, They must have a physical controller then they can join.

A good internet connection is necessary to stream. 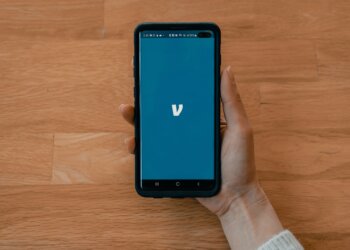 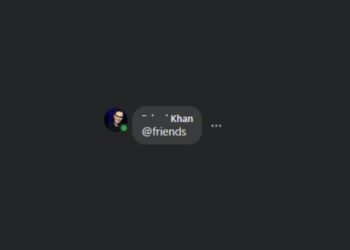