by Shezrah Abbasi
in Reviews
0 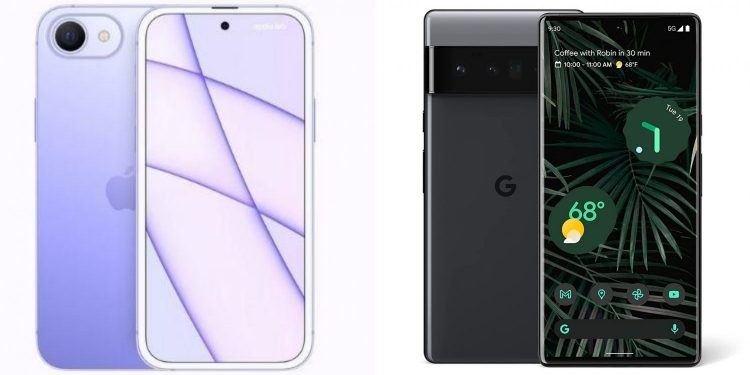 iPhone SE 3 vs Google Pixel 6 is our latest comparison of two of the best smartphones from Apple and Google.

Apple’s iPhone SE 2020 has been a great economical smartphone but now it has to face serious competition in the market from Google’s flagship Pixel 6. In today’s review, we will explore these two phones for you and give our verdict on which one is the better of the two. Both the phones do offer classy features at strikingly low prices than their pro mates.

Let’s see how these two smartphones perform against each other using the following metrics.

The Pixel 6 hit the market in October last year, with prices starting from USD$569 for the 128GB model. Alternatively, you can a 256GB model that will set you quite back, depending on the pricing in different regions.

The Phone SE 3 design resembles its predecessor’s iPhone SE’s back panel, with a single rear-facing camera, microphone, and circular flash. Circulating news suggests that Apple has adopted a notched display for this iPhone as well, although the style has been used before in the iPhone 13 series.

There’s no denying which phone sports the fresher and trendier design out of the two. However. Google has put out a design that feels genuinely authentic. There is a two-tone finish available in Stormy Black, Sorta Seafoam, and Kinda Coral. The bravely prominent camera module runs the entire width of the device and has got mixed reviews in terms of liking. That ‘camera bar’ might look interesting but it might get more vulnerable to damage.

Where the Pixel 6 beats the trendier Apple rival is when it comes to fluidity. Google’s phone has a 90Hz refresh rate, which is speedier than the iPhone SE 3. It has also been observed that the Pixel 6 screen houses a more vibrant mix of colors.

The iPhone SE 3 is expected to have a single rear camera which is an annoying on-surface feature (an ultrawide lens needs to be added to the mix though). Packed with the latest A15 Bionic chip, it may offer a number of upgrades related to computational photography upgrades like a true Night mode, which was missing from the iPhone SE 2020, giving better-looking images in low light.

The A15 Bionic chip however comes with much more tricks than that. There will be better HDR performance when capturing images and a Dolby Vision HDR video recording. Photographic Styles are also to be expected here, which will enable users to apply the preferences of their choice across scenes and subjects.

Pixel 6’s main camera has finally been set up after years of experimenting, led by a huge 1/1.31-inch 50MP wide sensor with an f/1.85 aperture, producing 1.2μm pixels using a pixel-binning technique. This accurately captures larger pixels for its 12.5MP images. with an f/2.2 aperture. Google has added its smart AI from images to moving footage now, courtesy of its Tensor chip. Live HDR+ enhances colors and tones and the Speech Enhancement is capable of isolating voices amongst the background noise.

All in all, Google Pixel 6’s 50 MP + 12 MP Dual Rear Camera is way up higher than the Apple iPhone 3’s 12 MP + 12 MP Dual Rear Camera in terms of better resolution. On the flip side, Apple iPhone SE 3 is going to be a better choice if, like many other users, you are interested in taking selfies as it has a better performing 12 MP Front Camera as compared to the Google Pixel 6’s 8 MP Front Camera.

Apple might not include a charger going by the tradition but it is expected that iPhone SE 3 will support fast charging to 50% in 30 minutes.

The Google Pixel 6 packs a solid 4612mAh battery, promising 48 hours of battery life, all thanks to the Android 12’s Extreme Battery Saver mode. Generally speaking, Pixel 6 comfortably makes it through the day even with excessive use. With wired charging, the Pixel 6 supports 30W and on the wireless charging front, it can support up to 21W but only exclusively with Google’s Pixel Stand.

This should come as no surprise as there is little reason to upgrade from the SE to the SE 3 other than having the A15 bionic chip and.. yes you guessed it.. 5G connectivity. The expected support for both Ultra-Wideband and sub-6Hz 5G on the new iPhone SE 3 will provide faster downloads along with lower latency when you are streaming and gaming.

Rumors are that iPhone SE 3 will also support the new C-Band flavor of 5G being rolled out by AT&T and Verizon. The A15 Bionic is one amazing piece of Apple silicon, packing a 6-core CPU and two high-performance cores that have four high-efficiency cores. Also, there is a 4-core GPU and a 16-core Neural Engine capable of 15.8 trillion operations per second, enabling pretty fast machine learning for third-party apps.

As far as Google Pixel 6 is concerned, while it is no match for the super-fast A15 chip, Tensor can hold its fort with the Snapdragon 888. As seen in benchmarks like Geekbench, the Pixel 6’s 2,696 result is fairly decent. When Adobe Premiere was used by a reviewer to transcode a 4K video, the Pixel 6 turned in 49 seconds, one of the best scores produced by an Android phone!

The Pixel 6 can support the 5G as well but it is advised to get your smartphones specifically from AT&T or Verizon if you really want to test the ultra-fast mmWave-based networks that come with these carriers. The unlocked version of the Pixel 6 will simply work with sub-6 GHz 5G that is used by carriers to build-out nationwide coverage.

With the iPhone SE 3, it doesn’t seem like it will offer dramatic upgrades over the iPhone SE 2020 except for the addition of the 5G connectivity and Apple’s A15 Bionic chip. The chip is where all benefits will come from like faster performance, improved photos and video, and well-desired, longer battery life.

A lower price tag and an improved 90Hz display will definitely be a welcoming surprise, that’s a no-brainer!

Pixel 6 has made definite improvements in areas where Google’s phones had traditionally been coming up short. It is the best-looking phone so far that Google has produced, and its display’s faster refresh rate will give a run for the money to the iPhone SE 3. Using the Tensor processor is also a plausible upgrade by Google and it really brings with it all the smart software that makes Pixel 6 a unique smartphone.

Overall, even though the price isn’t a very obvious factor here, it all really comes down to which OS you are loyal to, Android or iOS. 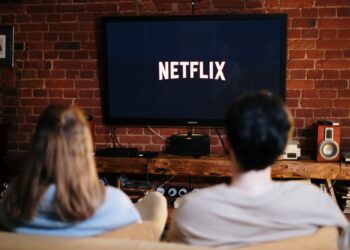 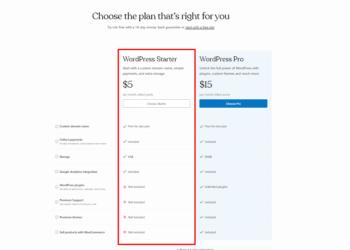 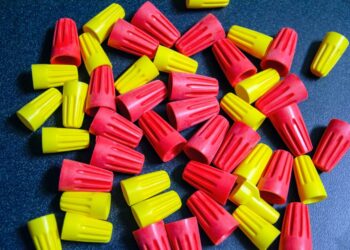 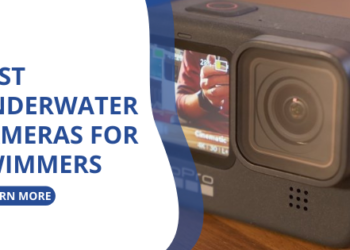 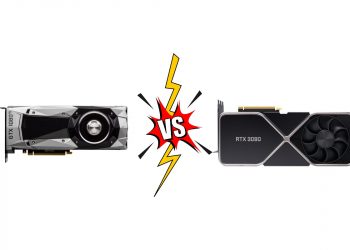 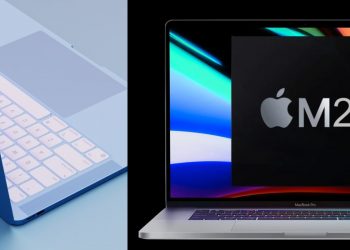 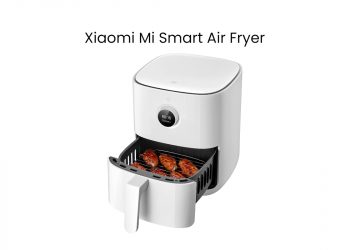 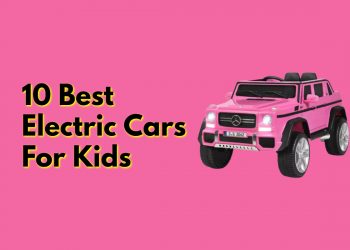 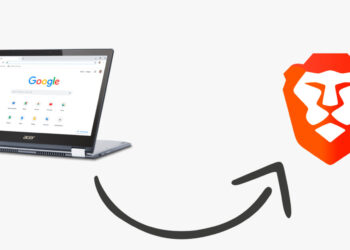 Gamesir VX2 AimBox Review - Use Mouse and Keyboard with PS5 and Xbox!