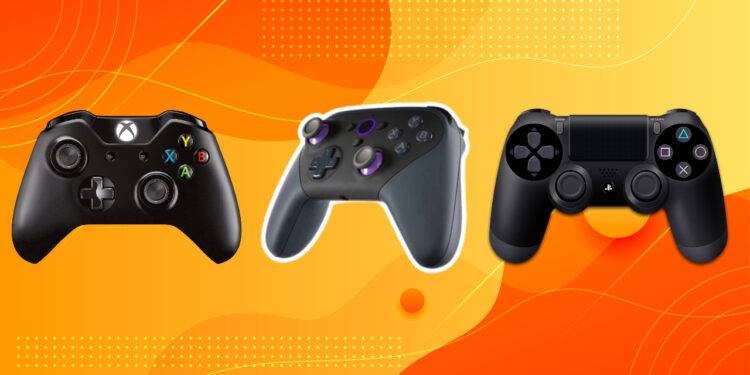 The Amazon Luna streaming video game services is challenging Microsoft and Google in the massively expanding segment, as announced by Amazon, on Thursday.

In the US, gamers were given special access to luna. It uses a game controller to link right to games held by Amazon Web Services (AWS) data centers to stream play on fire tv, as well as personal computers and smartphones (Android and iOS).

According to Amazon, luna created applications for mobile devices so gamers can play games on their smartphones. The service will cost the new service at 5.99$ every month, initially.

Microsoft’s XCloud and Google Stadia have been taken over by Luna in the shift to playing video games straight on the cloud.

Stadia memberships provide some free games but nearly, all the titles present in its library charge some extra amount.

You can play on Xbox One and PS4 controllers, mouse, and keyboard can also be used. It is not necessary to play with the Luna controller, it can still be bought but it is not needed. It is not mentioned if you will be capable of utilizing touch controls while streaming on mobile devices (yet we doubt on it) and whether the new consoles will assist with Luna.

According to Amazons, the 49$ Luna Controller can be helpful because the gamepad connects straight to the cloud and it decreases the ping rate by 17ms to 30ms. During the gameplay session, the players will not have to adjust the controller with every new device they switch too with the help of this straight connection. This provides the players to play games seamlessly between mobile phones, computers, and Fire TV devices.

How to get Amazon Luna?

This is currently available in the United States will be spread all accross the globe by January 2021.