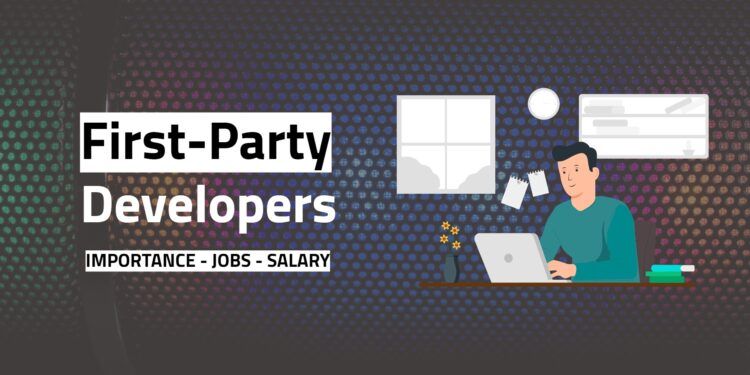 The first-party developers‘ primary job is to create a blockbuster game enriched with in-game transactions, such as Fortnite; it is a Free-to-Play game but makes most of the money by in-game microtransactions.

Usually, these developers are the ones who dedicate their expertise to Console gaming, and we see many console games such as Ghost of Tsushima, Forza Horizon, God of War, and many others, which are super hit and have been a gold mine for the companies as more and more people buy their consoles to play it.