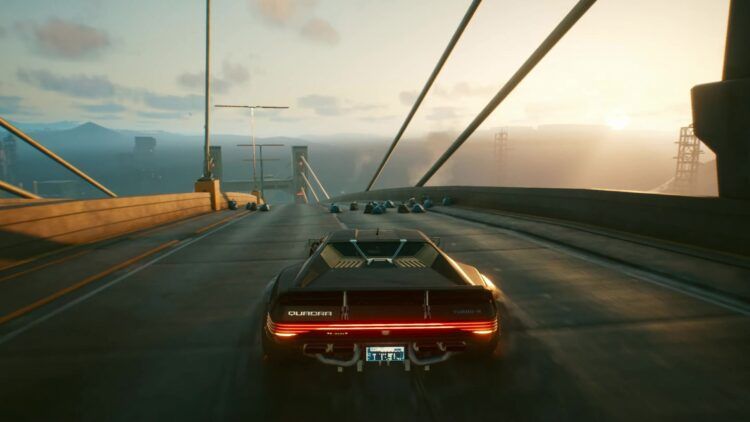 During The Game Awards, Microsoft has announced that Flight Simulator 2020 and Perfect Dark Reboot is also releasing for Xbox Series X and Xbox Series S.