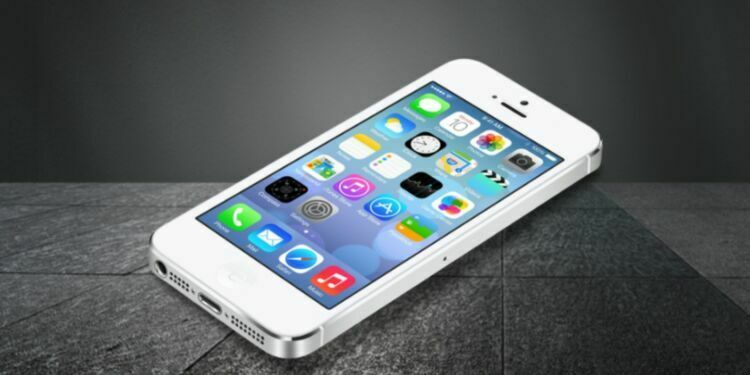 As Apple prepares to unveil the new iPhone 14 lineup, a recent update suggests that some older iPhone devices will no longer be compatible with WhatsApp, the instant messaging platform.

Digital Phablet has reported that from October 24 onwards, the messaging app will stop supporting iOS 10 and iOS 11 devices, according to one of WABetaInfo’s earlier sources.

Some reports indicate that WhatsApp has already begun notifying iPhone users using iOS 10 or iOS 11 about the end of support. As a result, those who wish to continue to use the messaging app in this situation will need to upgrade their iPhones.

For iPhone users to continue using WhatsApp, iOS 12 or a newer version is required.

According to Mashable, the instant messaging software must also be installed on an Android device running Android 4.1 or a later version.

It would be best to update your iPhone if you have not already since iOS 10 and iOS 11 are outdated operating systems.

It is noteworthy that neither of these software versions is widely used on iPhones. Mashable reports that only the iPhone 5 and iPhone 5c will be affected by this change.

Apple is preparing for its September 7 launch event in Cupertino, where four smartphones will be revealed – the iPhone 14, iPhone 14 Max, iPhone 14 Pro, and iPhone 14 Pro Max.

The new A16 chipset will also be an exciting feature, which will power only the Pro versions and the latest smartwatches.

How To Hide Online Status On WhatsApp For Everyone 2023