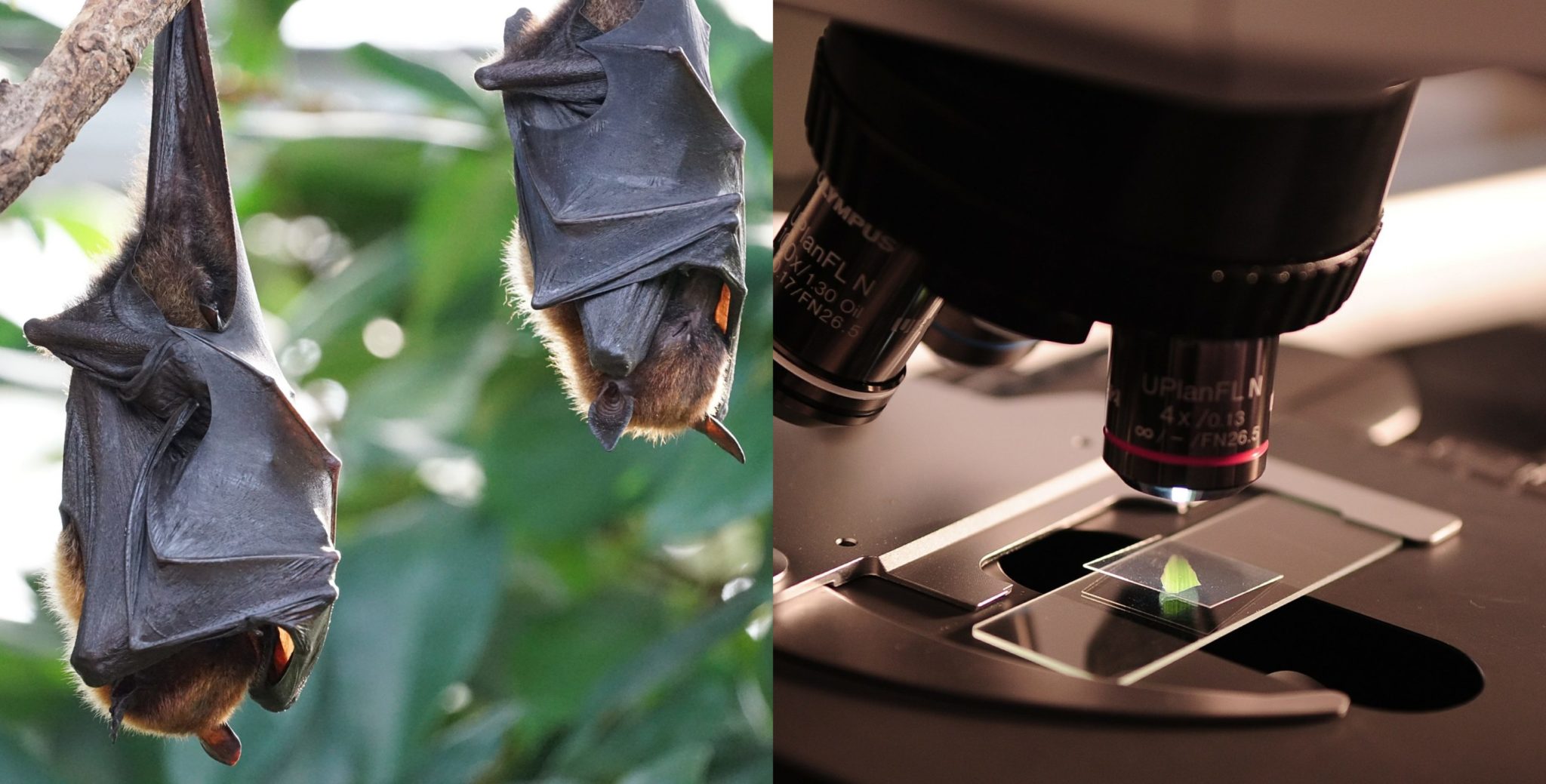 Many conspiracy theories observed since the world got with the coronavirus. Recently, detailed research was published that claimed that the virus originated within Wuhan, China but didn’t grow out in the wet market. Upon the claim, the Wuhan Institute of Virology was performing coronavirus tests research on bats in Wuhan.

They captured an amount of bats from a cage at Yunnan, China, 1000 miles away.

And the outbreak of COVID-19 took place after an accident within the research lab. Some documents were collected by The Mail Show which the US provided in the research at Wuhan along with an amount of $3.7 million in the grant.

The scientists were the first ones to get infected by this disease as per an unverified statement from that lab. From which, it spread among the locals of Wuhan.

Started in the year 2017, the title of the study is “Discovery of a rich gene pool of bat SARS-related coronaviruses provides new insights into the origin of SARS coronavirus”. The study also stated that; “All sampling procedures were performed by veterinarians with approval from the Animal Ethics Committee of the Wuhan Institute of Virology”.

Coronavirus and the trade war; US and China

With the confirmed origin from the animals, people are now also believing that the virus at first infected the scientists of the laboratory, through them it got widespread.

Even now, a lot of conspiracy theories concerning the trade war of the US and China are being pointed out. The officials and the followers of both the parties are now blaming each other.

But as per this study, a collaborative attempt can be observed by both nations.

Here, the question appears; why US-funded research was being executed in Wuhan? There are some myths also that claim the origin of the virus from the bat soup which the locals were having.