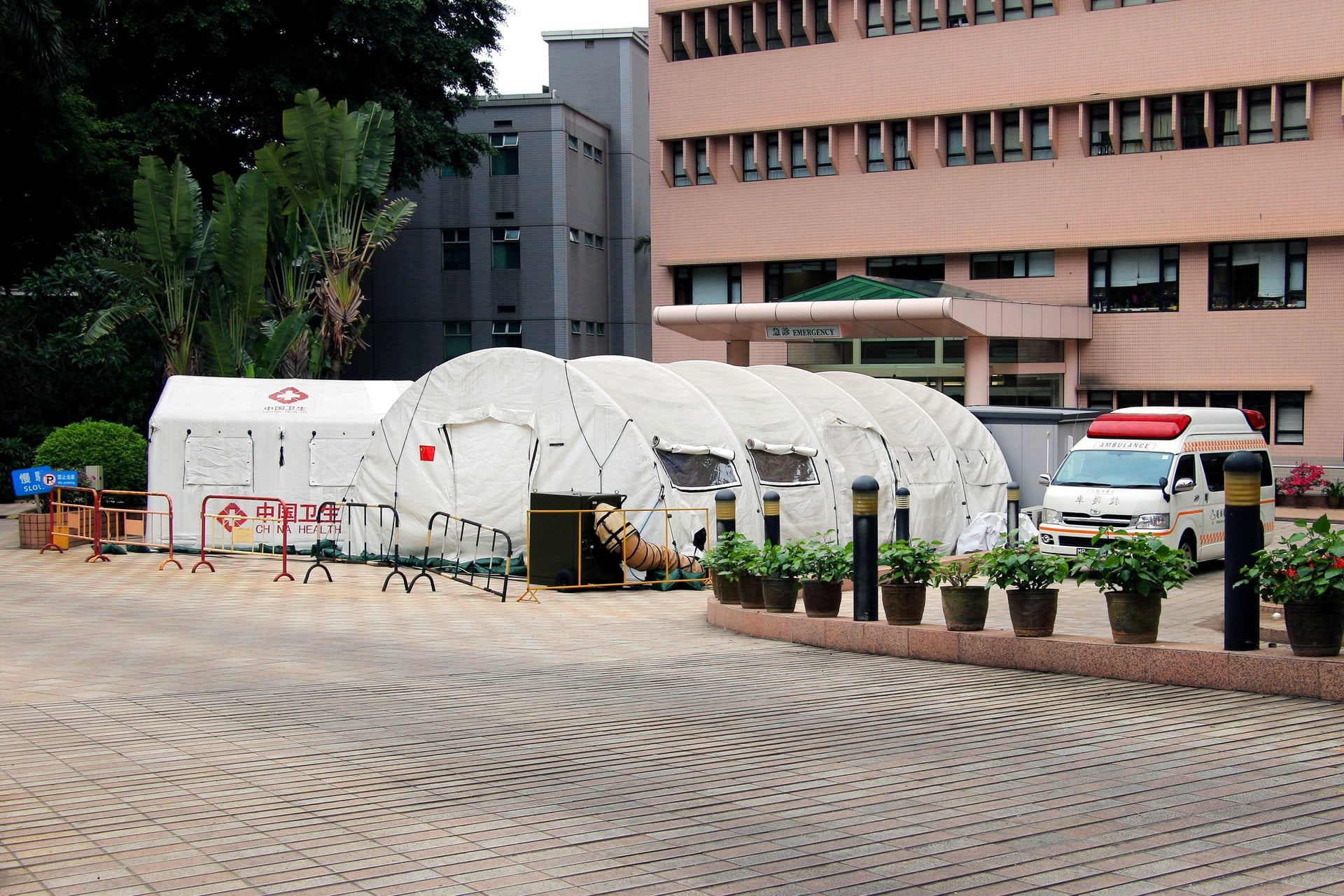 The death toll reached up to 10,000 in the state of New York. And the reported cases throughout the whole world have crossed 2 million mark.

The website was updated from the previous record of 1.9 million cases in the world and 582,000 cases solely, in the US. Deadlines for the 2020 census are delayed by the Trump administration because of the pandemic.

It is considered as the move that would hit back the data releasing schedules that focus legislative and congressional districts.

For the first time New York made it to mark a daily toll of less than 700 in a week. On sunday, approximately 2,000 people infected with the virus were hospitalized and the total amount of hospitalized people fell below 19,000.

Also, when the lockdown would be lifted, people won’t socialize normally or in other words they won’t forget to follow the precautions.

As per the statement of the Emergencies Chief at World Health Organization, Dr. Mike Ryan, the rate of cases were observed relatively low in the developing regions of the world which consists of poor health facilities.

As of Monday, the Italian authorities declared that in the last 24 hours they received 3,153 new cases of the virus i.e. an 1.9 percent increase, approximately.

These stats bring the total cases of Italy to 160,000 approximately. The death toll per day increased from 566 by getting 431 more deaths on sunday. The health authorities advise that after having deaths of more than 17,750 people, easing the lockdown cannot be followed at the moment.