by Digital Phablet Staff
in Gaming
2 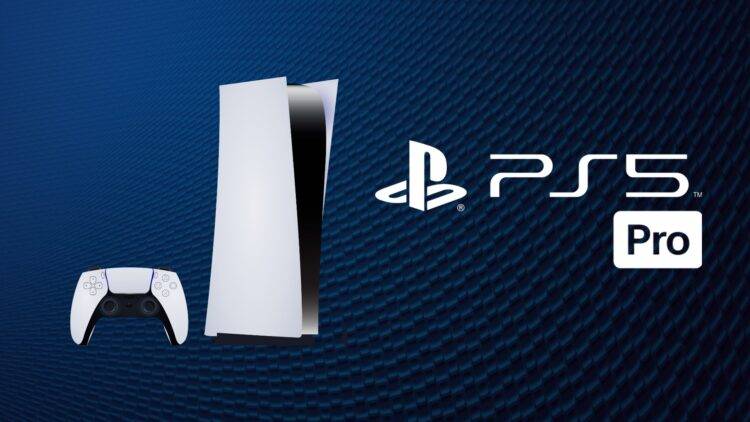 Sony will be launching two variants which include the base PS5 is 9 Teraflops and the other one is on top of the line in competition with Xbox Series X.

what will be the max download speed?
will they make another xbox competing with the ps5 pro?