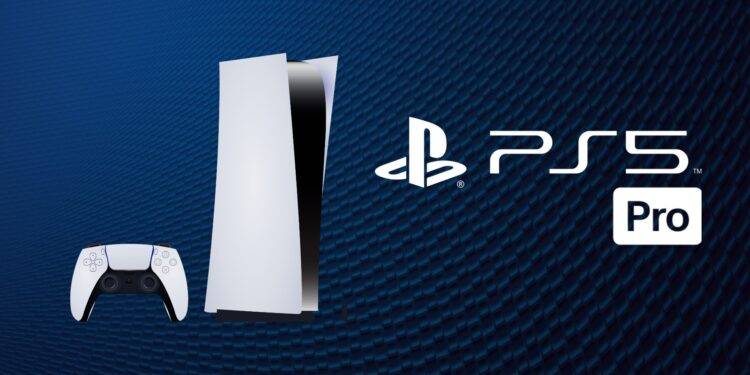 Sony will be launching two variants which include the base PS5 is 9 Teraflops and the other one is on top of the line in competition with Xbox Series X.