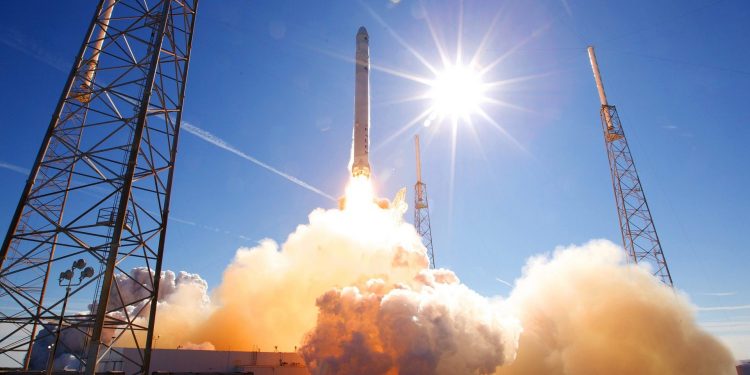 On February 3, 49 Starlink satellites were launched. Only nine are expected to remain in orbit. Those 40 will return to Earth, or rather, will disintegrate in Earth’s atmosphere before becoming a danger to humanity.

There was no positive outcome from the last mission, and SpaceX is certainly not responsible for its failure.

Starlink satellites were struck by a strong geomagnetic storm once they were correctly positioned in the predicted orbit with a perigee of 210 kilometers from Earth, stated in the report.

Musk’s space company says the incident just occurred is a clear demonstration of how important – but more expensive – it is to place satellites in low orbit so that they can be deorbited in an emergency.

As a result, it has now happened. At the altitude where the Starlink satellites are located, the geomagnetic storm caused the atmospheric density and temperature to rise.

GPS data shows an increase in atmospheric resistance of 50% over previous launches.

Procedures were initiated from the ground to activate safe mode, which allowed the satellites to fly in a cut to reduce drag.
Afterward, however, it was discovered that the increased resistance at low altitudes had prevented 40 of the 49 Starlink satellites from coming out of safe mode, thus preventing their orbit lifting maneuvers from being reestablished.

As a result, the control center has decided to deorbit the satellites in safe mode; unfortunately, the satellites will be lost since once they are in contact with the earth’s atmosphere they will completely disintegrate.

Satellites in orbit are not at risk of colliding with other satellites, and upon re-entry into the atmosphere, they disappear. The satellites do not create orbital debris and nothing from them reaches the ground.

What is a geomagnetic storm? 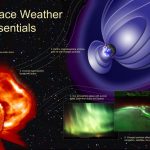 A geomagnetic storm occurs when intense solar winds near Earth cause the magnetosphere to shift currents and plasmas.