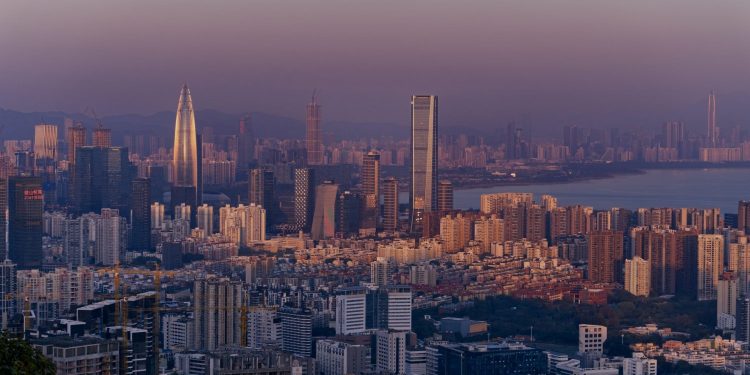 SHENZHEN (CHINA): A rise in Covid-19 reports has caused Foxconn and other manufacturers to suspend production in Shenzhen.

More than 60 new cases were reported over the weekend, and now all businesses except those that provide food, fuel, and other necessities must close or work from home, the Associated Press reports.

The third round of testing is also required for each of the 17.5 million residents.

Even if just a few cases of Covid-19 are discovered, China implements an extreme “zero tolerance” strategy that includes the quarantining of entire communities and cities.

Apple and Samsung, among its customers, count Foxconn as the world’s largest contract manufacturer of electronics. Production at the company’s Longhua and Guanlan factories has been suspended until further notice, though it will use sites in other cities to maintain production.

Nikkei Asia reports that Unimicron’s subsidiary is discontinuing production from today. Huawei, Tencent, and Oppo are a few of the largest Chinese tech companies with their headquarters in Shenzhen.

China’s chipmaker Shanghai Microchips today announced additional restrictions, such as the suspension of buses to other provinces and the requirement that anyone attempting to leave or enter the city undergo a negative PCR test.

The Shanghai plant of GEM Services, a Taiwanese company specializing in power management chip packaging and testing, has suspended production.

Lockdowns have raised concerns about affecting supply chains in a chip industry that has recently shown signs of improvement. Additionally, the Ukraine invasion is affecting the market.

Nearly half of the world’s neon supplies — needed for the lasers used in chip manufacturing — come from two Ukrainian companies that have ceased production since Russian forces attacked the country.