Apple product launches are always the talk of the town. The Apple “Peak Performance” event yesterday on March 8th was packed full of new products like the iPhone SE 3 that has the A15 Bionic power, 5G, and several camera upgrades, and the new iPad Air 5 with the M1 might.

The new Mac Studio computer has been announced with a blazing M1 Ultra chip that basically gives you an experience of two chips in one. And there’s a new Apple Studio Display with 5K resolution, although it is slightly less expensive than the Pro XDR it will still cost you a substantial amount of $$!

Following are some of the noteworthy announcements in the Apple event:

The iPhone SE 3 features the same A15 Bionic chip that is found in the iPhone 13 lineup, this chip adds the 5G connectivity. With a ceramic shield front and back, the cost is $429. Do look for the surprising iPhone SE 3 drawbacks.

The iPad Air is also in line with Apple’s M1 chip, ensuring much better performance, and 5G connectivity. It supports the Magic keyboard and starts at $599.

The Mac Studio also features an M1 Max chip and may also get the even more powerful new M1 Ultra chip, offering 3.8x more power than the 27-inch iMac. It starts at $1,999.

The latest Apple Studio Display has a 27-inch panel with 5K resolution and 600 nits of brightness, a 12MP camera, and a powerful speaker system. It starts at $1,599.

This new marvelous super chip packs a 20-core CPU, 64-core GPU, and 32-core Neural Engine. There are up to 128GB of unified memory and this chip will also be an option in the Mac Studio for the $3,999 configuration.

P.S. Apple has killed the 27-inch iMac so the Studio Display is the only 27-inch panel in Apple’s lineup for now. 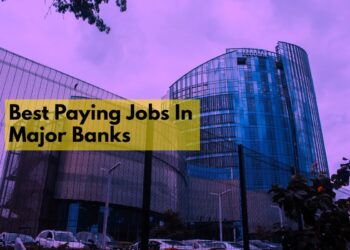 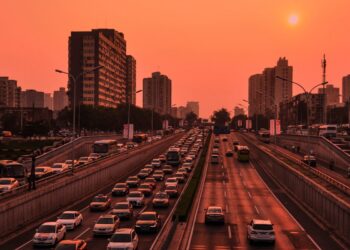 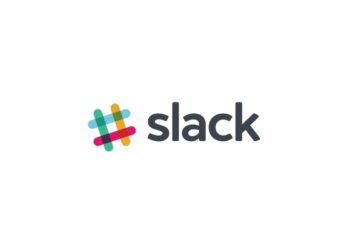 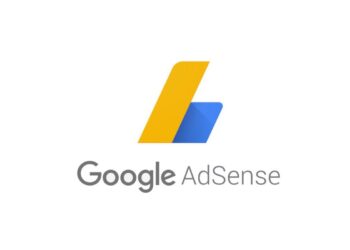 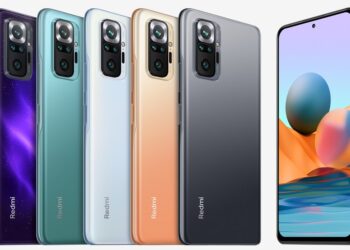