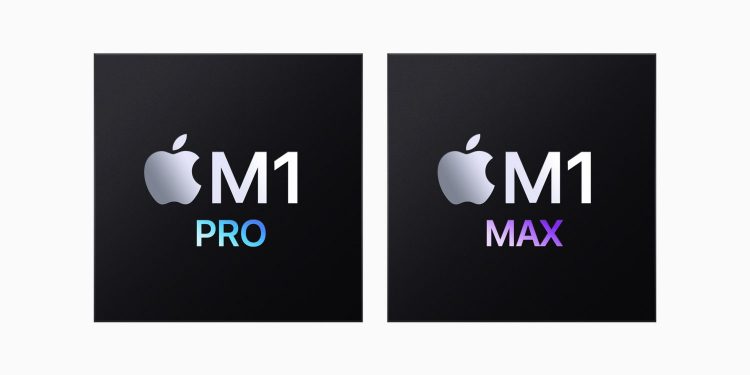 M1 Pro vs M1 Max: Apple recently launched one of the most anticipated M1 Pro and M1 Max. But many people are still confused about which one they should buy and which should be worth their money for a more extended period.

We at Digital Phablet are here to solve this problem by answering the most asked question on the internet community.

So, let’s start the comparison of M1 Pro vs M1 Max!

However, Apple hasn’t announced anything about the 13-inch MacBook Pro.

Both M1 Pro and M1 Max are built on the same architecture. SoCs (System-on-a-chips) combine RAM, CPU, and GPU altogether, drastically enhancing the performance, removing RAM to CPU latency, and leading them towards high efficiency.

M1 Pro can go to 16 graphical cores, best for 3D modeling and rendering or video editing. It supports 32 GB of RAM.

M1 Max goes as high as 32 graphic cores make it much powerful than M1 Pro, which clocks at 16 graphical cores. M1 Max also wins this race as it supports 64 GB of RAM.

Apple’s processors have kicked Intel out of the league as the latest benchmarks show Apple processors performing 70% faster than newly launched Intel’s Tiger Lake Chips. They are also perfect for external displays.

If we compare M1 Pro with the plain M1 processor, it is 60% faster than them. Having a memory bandwidth of 200Gbps.

Apple does not disappoint when it comes to battery timings.

With the M1 Pro chip, the MacBook Pro can bear up to 17 hours of video playback and charge 50% in just 30 minutes!

While with the M1 Max chip, the battery life goes as high as 21 hours, which is a 25% increase in battery timing since the last release of MacBook Air M1 a few months back, which goes up to 15.5 hours.

Whether it is 3D Modeling, Gaming, or Rendering, all works like silk on M1 Pro and M1 Max. Apple is yet to show how the latest gameplay would look on these processors, but the benchmarks speak for themselves as they are more than enough to run any game at 4K resolution efficiently.

Apple is also pushing Apple Arcade to target more users after being highly profitable in the gaming section in Q1 2021 compared to Xbox and PlayStation. This paves the way for Apple to showcase more AAA games to their platform.

Which one is worth the money?

M1 Max is the clear winner!

After looking at the specifications, M1 Max seems to be the one you will buy once, and it would take years to get dominated by other technologies, but we think investing in M1 Max would be a wiser choice if the budget isn’t the problem.

However, M1 Pro is a good choice when you have a limited budget, especially getting MacBook Air M1 for $999.

But, If you’re a designer or a 3D Modeling expert, or a gamer, then you have to stick to at least M1 Pro or M1 Max.

Is Facebook 'Really' Planning To Change Its Name and Why?