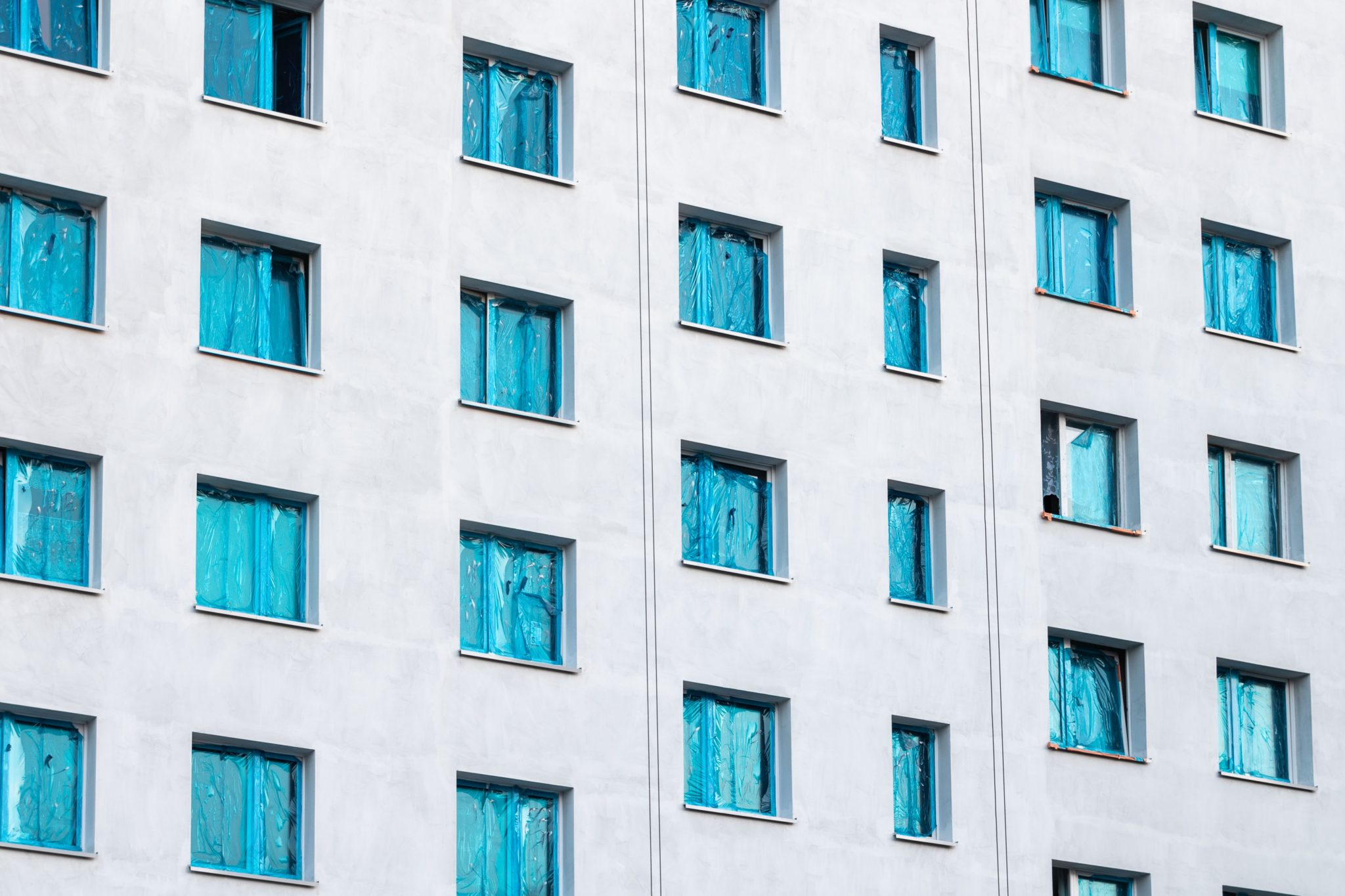 Did you know? one billion people all around the world are in Quarantine in their homes, hoping that the Coronavirus pandemic ends soon.

Until today, the death toll claimed by coronavirus has accumulated up to 12,725 globally. The second worst affected country, Italy, reported the highest 800 death toll in a single day whereas Spain went through a 32% increase in their death toll amount.

On the other side, France noticed an increase from 112 to 562 people. The Government used drones and helicopters to increase self-isolation among their locals.

Approximately one billion people are restricted in their houses within 35 nations.

One of the ways was hemming 600 million people by strict lockdown orders from the government. As the fear of virus prevails worldwide, many states within the US have also declared stay at the home recommendation to the locals. Following them, the UK has also ordered the closure of restaurants, pubs, and theatres.

They further warned their natives to don’t indulge in panic buying. WHO recently stated details on the people vulnerable to it. Elderly and those with medical conditions require extra care whereas young people can also be vulnerable to it.

Europe consists of more than half of fatalities that appeared in the world by COVID-19. Yet, the exact amount is difficult to obtain as a good amount of victims were already suffering from other diseases.

The rates of infection are also uncertain due to the unavailability of testing in various nations. The increase of the pandemic is also observed within the Middle East and Africa. The case count is higher than 1,000 throughout Africa where health care institutions are not developed.

Also, social distancing is a difficult lifestyle in their highly populated cities. Finland, Mauritius, The Democratic Republic of Congo and Lithuania reported the first virus-related death on Saturday.

Sadly, Iran faced deaths of higher than 1,500 people and 20,000 infections, approximately. Latin America, Colombia, and Bolivia have also decided to move towards isolation from this week.