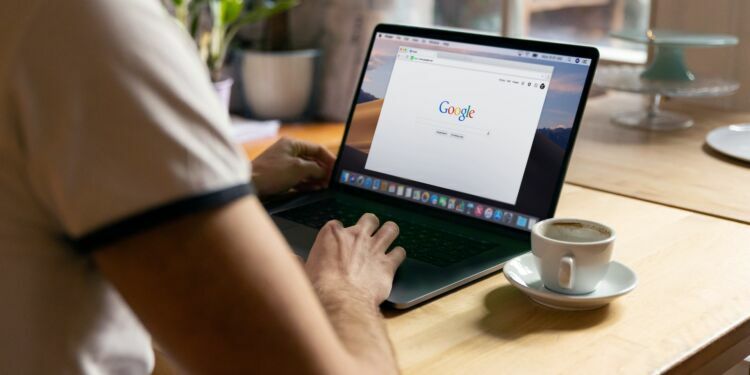 Among all of the major browsers, Google Chrome has the most vulnerabilities.

The most popular browser in the world is Chrome, which accounts for over 60% of usage according to most sources, which means that a larger number of people are at risk until the bugs are resolved.

There are security weaknesses in every browser from time to time, including Apple Safari, Microsoft Edge, and Mozilla Firefox, but Chrome has an alarmingly high number of vulnerabilities in 2022.

As a result, similar rankings appear when comparing these browsers over the course of time. According to VulDB data, Google Chrome has accumulated 3,159 vulnerabilities since it was first launched, Firefox has 2,361, Safari has 1,239, and Edge has 806. Edge is a much newer browser than the others, so an all-time comparison may not be as fair as it may seem.

The security of Opera, a lesser-known browser, was surprisingly high both in the 2022 and all-time reports. As of 2022, there are no known vulnerabilities, and there have only been 344 since it was first released in 1995. This translates to fewer than 13 vulnerabilities per year over the 27 years that this browser has been serving webpages to the 1% to 2% of people who use it worldwide.

This does not necessarily mean that everyone should switch from Google Chrome to Opera. To prevent loss of data and to prevent viruses, it is important to keep your browser updated and to be aware of which websites you visit.