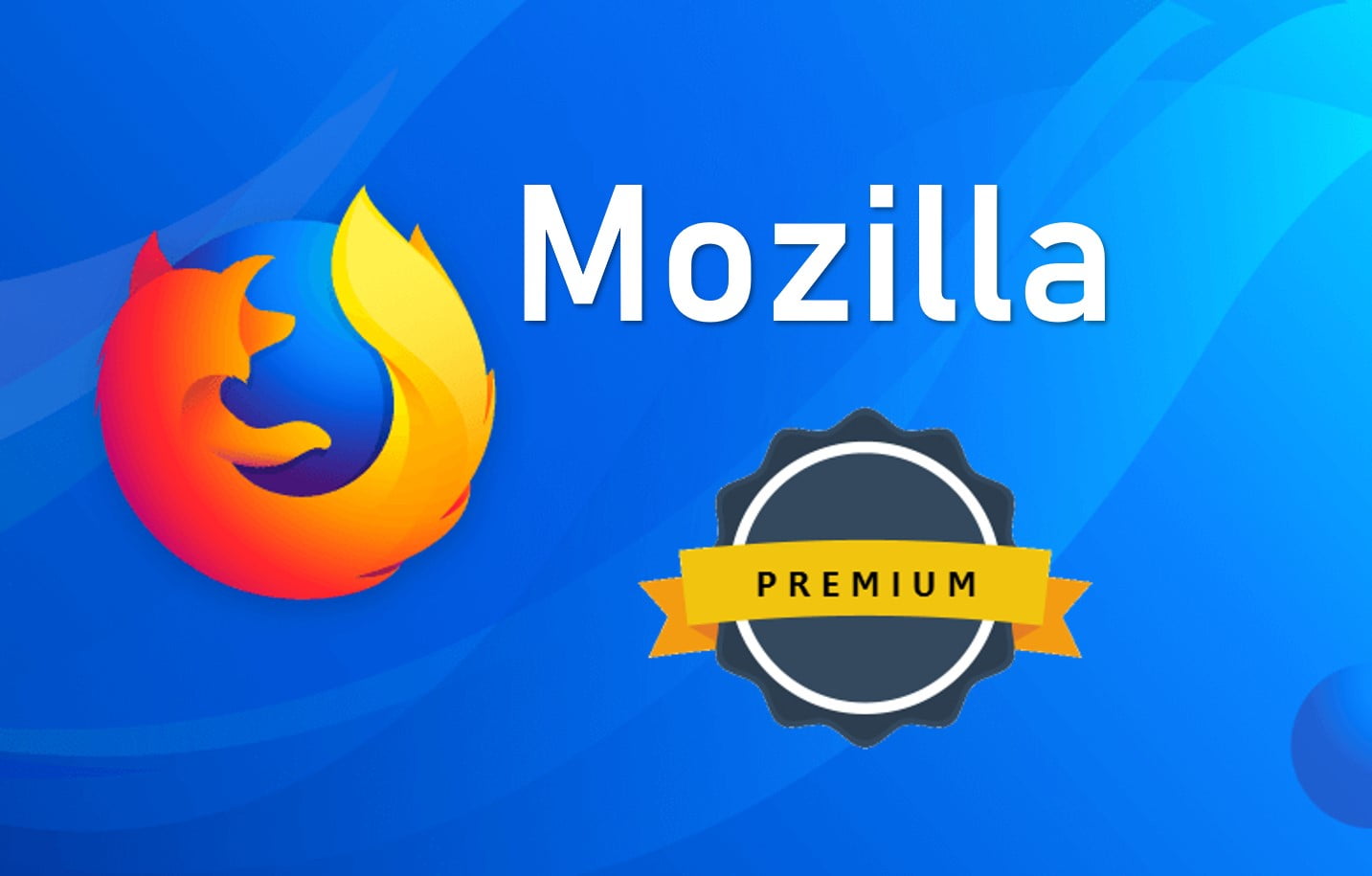 CEO of Mozilla has announced that they are releasing their Mozilla Firefox Premium version this year in September 2019.

Mozilla Firefox premium will have features like its own VPN and secure cloud storage where user can save, share and send files through it.

What will happen to Mozilla Firefox old version? Will it stay free?

Firefox users should not worry about their Free version browser, as it will remain unchanged. The reason Mozilla is announcing Firefox premium that they want people to give some additional features to enhance their productivity.

Mozilla is working on three sources of income, and we have to balance those sources. We have the search feature but we are also curating content. Our other company, Pocket, is currently discovering and curating the content. Which also shows sponsored content, and this content brings us business.

And the third source of income that includes development is like premium features, for loyal customers. Because a person does not need to pay for VPN and Cloud storage if they have a primium version of it.

As per a report, 90% of the Mozilla’s revenue is being generated from the partnership with Google search engine, who is their direct competitor, having their own browser, Chome.

Many Pro internet users are simultaneously paying for VPN and other security companion tools, with Mozilla it will be cutting their cost in half as Mozilla premium version will be giving it away in their premium version of Firefox browser.

Mozilla has announced its price, which is $10 so it is still clear that how much money it is going to save you.