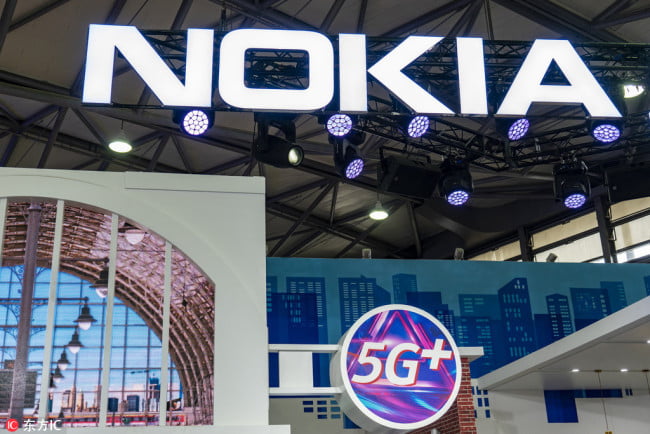 Nokia, the 5G giant, said on the 4th June that its global 5G orders have surpassed Huawei.

Nokia executive Federico Guillen pointed out that the company has won 42 commercial 5G orders, 40 of which are ahead of Huawei and 19 of Ericsson, many of which are turning to European suppliers due to the safety of Chinese equipment.

He stressed that especially the core of the network will be placed bilaterally or replace its existing suppliers.

Since March of this year, Nokia has added nearly 12 orders, including T-mobile and Softbank. However, the official also said that it is still not enough to quantify Huawei’s influence in the 5G market.

Whether this phenomenon continues or not needs to continue to be observed. It is worth noting that Japan’s Softbank, which was originally conducted a 5G test with Huawei, has decided to choose Nokia and Ericsson as 5G suppliers. Other telecom giants NTT Docomo and KDDI Corp have also avoided Huawei and ZTE.

Nokia said it can provide true 5G, small base stations with 5G mmWave and AirScale BTS for outdoor coverage, as well as complete systems such as Microwave Anyhaul and Cloud Native RAN.

However, the low-cost components that Huawei can provide are still difficult to be rejected by European companies.

Future of Nokia and Huawei’s 5G

Taiwan’s Quanta Computer also pointed out that low-cost competition with Huawei is difficult, but now the US ban will give other companies a better chance to develop the 5G market.

It is worth mentioning that the current development speed of 5G is not smooth. Apart from China, there are many unsatisfactory 5G tests and applications in various places, as well as issues such as the issuance of spectrum licenses.

There are even opinions that the best strategy for Huawei to regain a city is to highlight the insecurity and risks of other 5G equipment. At least, except for the United States, there are not many reasons for Huawei to block Huawei.