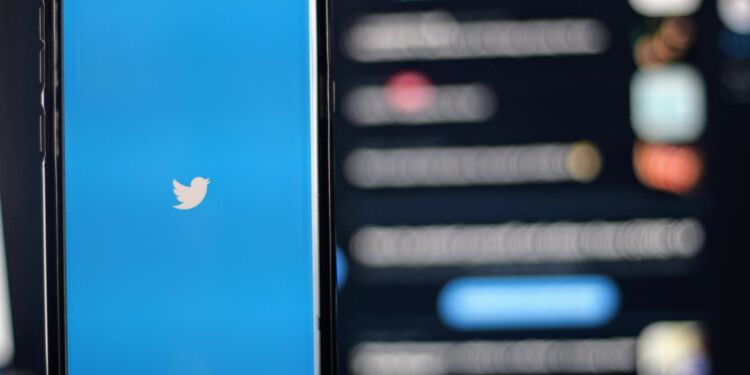 Now is the time to take your meme game to the next level.

In order to use the feature, you must tap either the Media or GIF icons while composing a tweet. According to Twitter, the resulting mixed media tweets will be compatible with all platforms.

The number of images, videos, and GIFs you can add to each tweet is limited to four.

As part of its recent expansion into video, Twitter has introduced this feature. A new video viewer has recently been launched by the company, which shows videos in full screen and allows users to discover more videos by scrolling upwards.

Also included in Twitter’s Explore tab is a carousel of suggested videos. 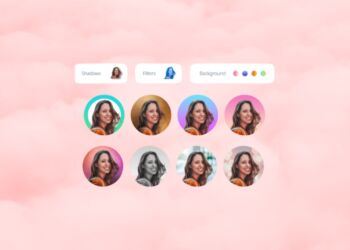