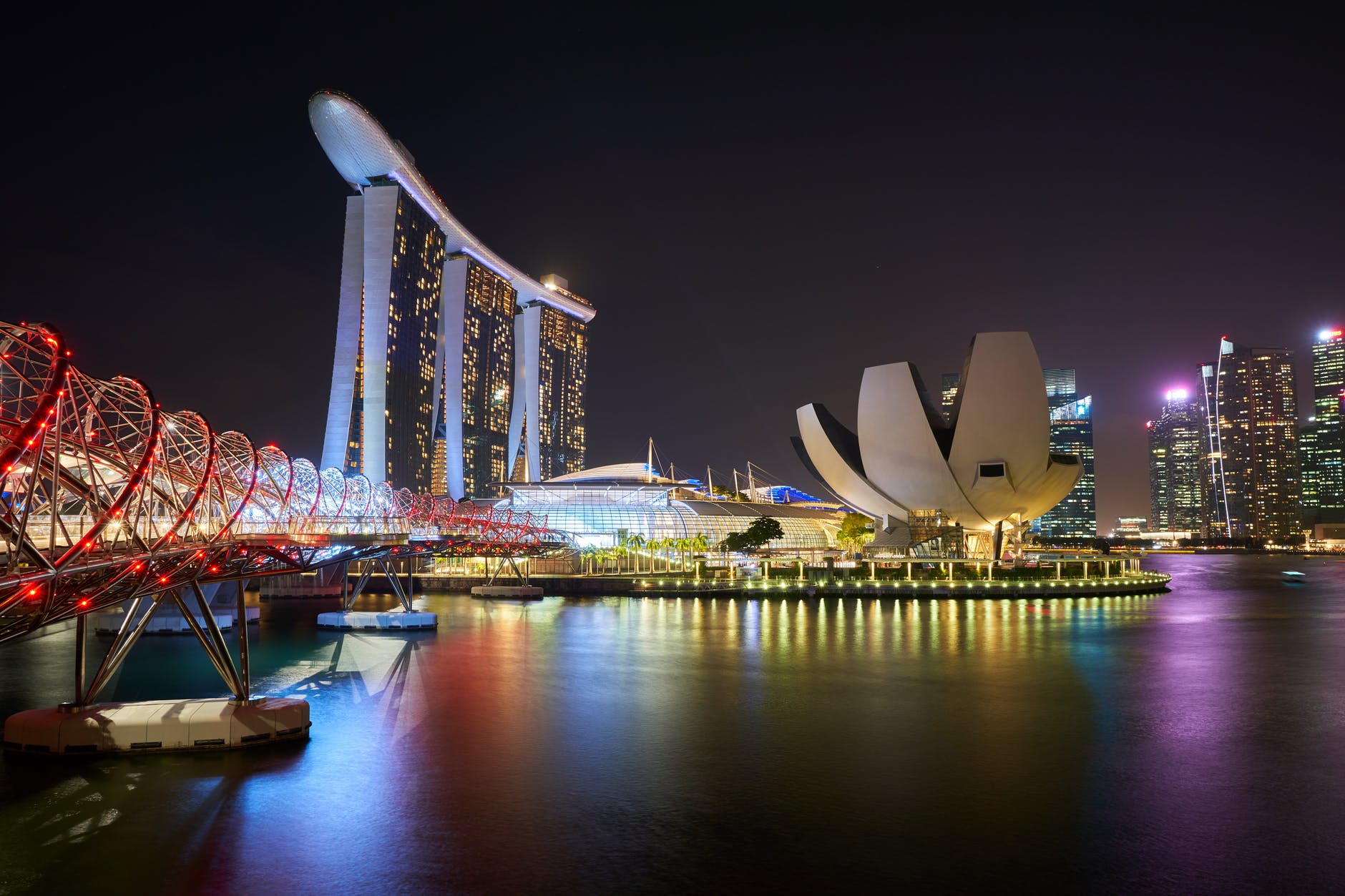 According to a LinkedIn report released on Wednesday, the blockchain is one of the fastest growing skills for workers in the Asia Pacific region (APAC).

LinkedIn analyzes the skills that its members have listed from the Asia Pacific region over the past five years to determine the top ten skills.

According to LinkedIn, the blockchain is used primarily as a skill to build and manage distributed and decentralized public ledgers. Workers with these skills often play the role of blockchain developers, chief technology officers (CTOs) and consultants.

The demand for workers with these skills is three times that of LinkedIn’s overall talent base. If you believe this report, the demand for these skills – still in the “new stage” – will only increase further in the future when large-scale adoption of related technologies.

The government itself is keen to curb virtual currency, but said it intends to use blockchain technology in other sectors, which may be a contributing factor.

Even within the financial sector, mainstream institutions have found blockchains to help improve their existing services. According to a survey conducted by IT service provider Cognizant in 2017, up to 88% of the financial business in the Asia Pacific region believes that the blockchain is critical to the future of the industry.

A 2018 report by research firm Global Market Insights estimates that by 2024, the blockchain-based industry in the Asia Pacific region will be worth about $16 billion, and the health care market will contribute at least $1.4 billion.

Even in countries like India, the blockchain has not become a leader in the top three skills in the LinkedIn report, but the growth is significant. A 2018 report from the Employment Agency did show that in the second half of 2017, the number of cryptocurrencies and blockchain-related work posted on the Indian website increased by 290%. As the country is now ready to enter its first blockchain area, it is expected to rise further.

If you are a technician in the Asia Pacific region, the blockchain seems to be a good skill to bet in the near future.