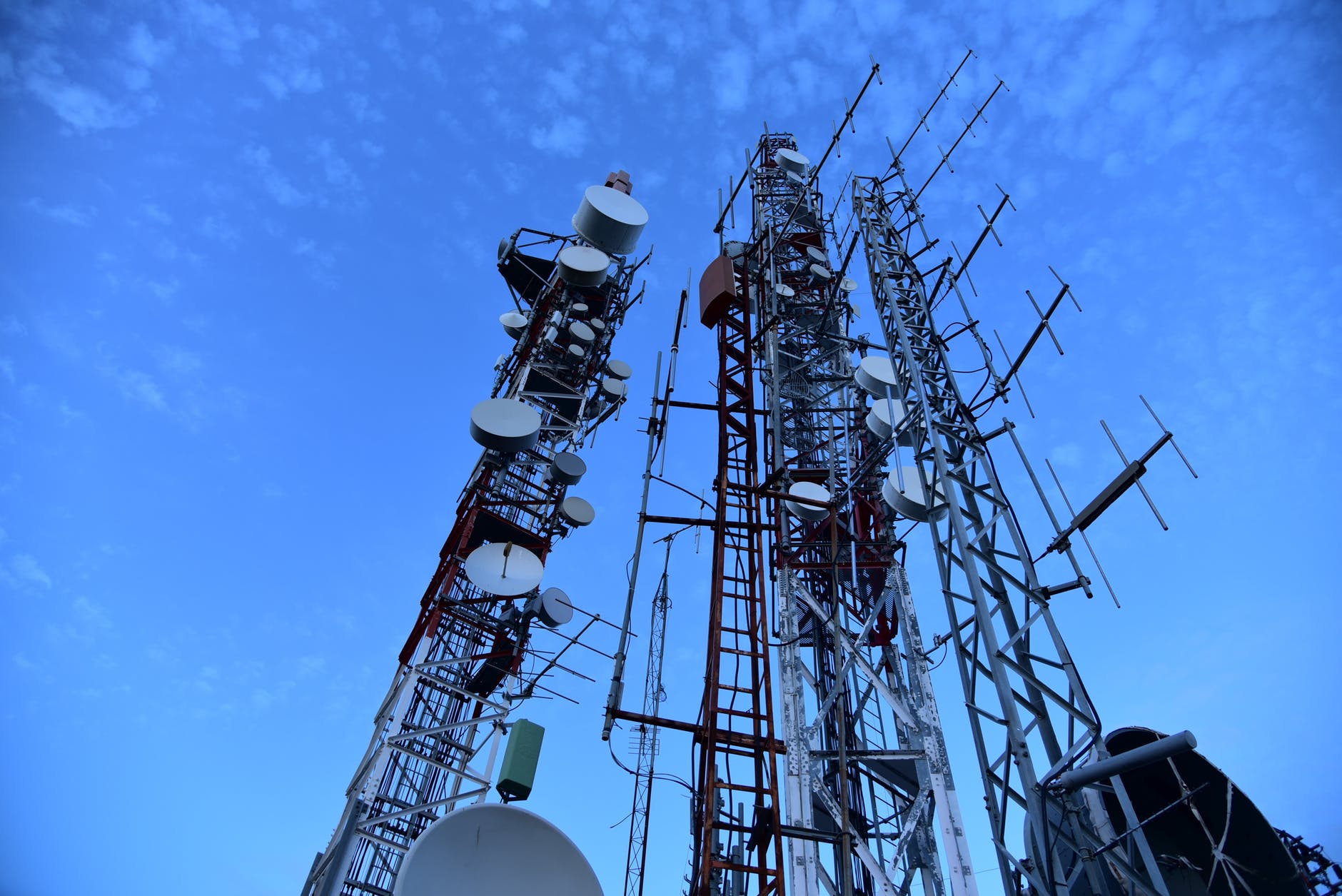 While 5G is still struggling in some countries to get back on its track, Nokia, SK Telecom and Ericsson are already working on 6G technology as more and more companies are adding themselves in the RnD of this technology.

Nokia and Ericsson have partnered up with a South Korean company SK Telecom (SKT) to work on the development of 6G. SK Telecom was the first telecom that switched to 5G very soon, hoping to stay on top for 6G too.

SK Telecom’s CEO Park Jeong-Ho met with the heads of Nokia, Tommi Utto and Ericsson’s head to sign the contract of 6G RnD. This laid the foundation of making Asia ahead of Technology.

SK Telecom believes that the partnering of two big companies would play a crucial role in initiating 6G technology that will shape the face of Future technology.

Partnering between two tech giants like this will be crucial as the standard and technology for 6G networks.

The companies will be working on some new projects along with 6G’s research and development, including URLLC (Ultra Reliable and Low Latency), MIMO (Multiple Input Multiple Output), Ai in 6G Networks, 28GHz band and to further expand 5G.

The combination of these project will be a big one and can take Asia to the new level of advancements in technology.

Nokia, Ericsson and SK Telecom are not the only companies working on 6G right now. Reportedly, Samsung has also been working on components that can support 6G technology after partnering up with a private firm to manufacture those components.

The speed of 6G is said to be in Terabytes, so 6G customers will be getting terabytes per second as their download speed. But to entertain that amount of internet, these tech companies need to have stronger and more stable components to handle 6G.