Paywalls will be implemented for some features in the future The high cost of Adobe Photoshop makes it one of the most popular graphics programs. Photoshop’s web-based version is being trialed in Canada for free to expand Adobe’s userbase.

Adobe is testing a free web version of Photoshop, accessible to any Canadian with a free Adobe account. Currently, the app seems fully functional (for a web version anyway), including the new features Adobe just announced, such as Curves, RefineEdge, Dodge and Burn, and Smart Object conversion.

Adobe calls the tool “freemium,” though some features will eventually be locked behind a paywall. Photoshop’s core functions are expected to remain free, making it an even more accessible entry point for Adobe’s normally-expensive service. However, Adobe hasn’t revealed what those features are, when the paywall will hit, or when the free tier of Photoshop will expand to other countries.

Since Photoshop is so expensive, many users have switched to free and cheaper alternatives, such as Affinity Photo, GIMP, or Pixelmator. When Adobe releases its fully-functional version of Photoshop, the free version will have to compete with them. However, web-based Photoshop is more convenient for users on devices like Chromebooks. On mobile devices, users will be able to comment and review images.

Adobe added essential video tools to Lightroom this week, allowing users to copy and paste settings and adjustments between photos and videos. 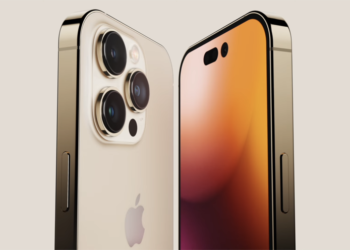 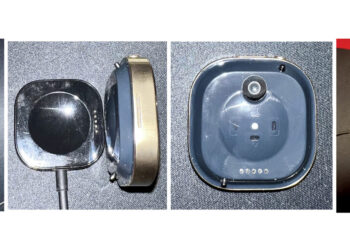 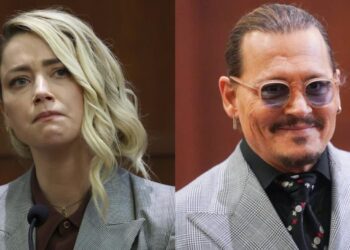 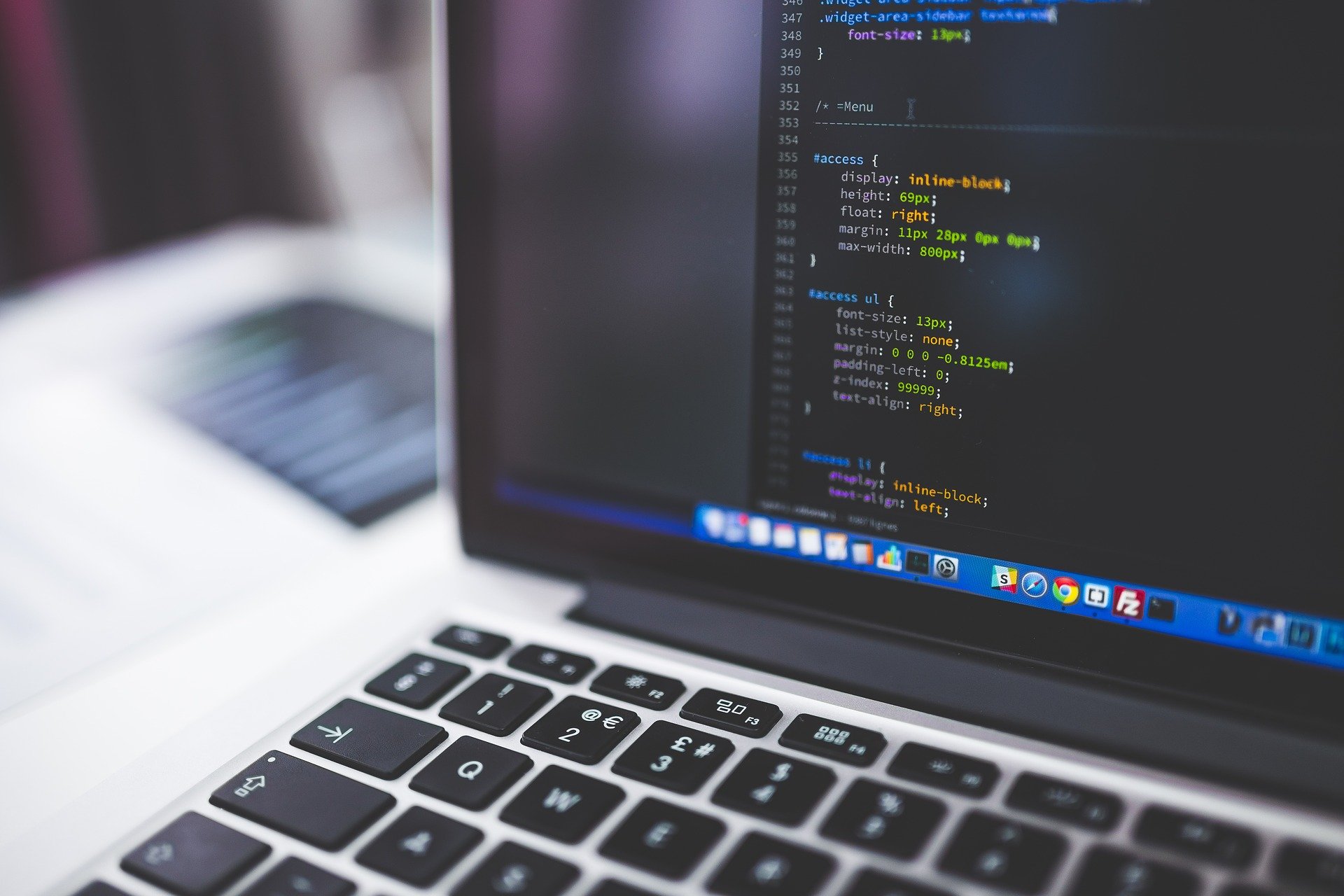