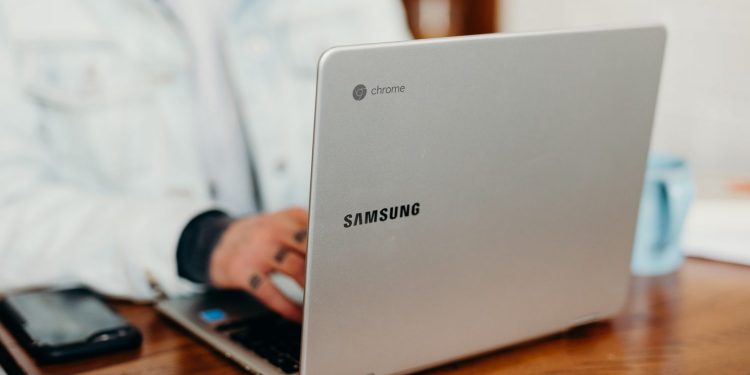 End of Google-owned Chromebooks? The latest announcement about the release of Windows 11 this year has left the entire market in anticipation.

From Windows users to laptop manufacturers, everyone is excited for the release of the successor of Windows 10, which comes with a more creative interface and an opportunity to do much more with their OS.

Amongst all these features that have garnered Windows 11 praise and acclaim worldwide is the operating system’s ability to run Android apps. The Windows 11 OS will download and run android apps just like you would do on your android phone. This feature is helpful because it allows you to connect your smartphone and your PC seamlessly.

This update from Microsoft allows Windows to turn into a flexible, open platform that can run applications from different providers and provide its users an all-in-one experience. However, this news is not as exciting to everyone. For Google-owned Chromebooks, this update is a threat to their existence.

Windows users have never had trouble using android applications on their PCs. The only difference in their previous usage was emulators that would allow Windows users to download android apps. Emulators such as BlueStacks have been very popular amongst Windows users in the past.

Your private information from these apps will remain secure on your Windows 11 PC, unlike a third-party platform.

So why is this such a bad thing for Google Chromebooks? Let’s find out.

Microsoft’s partnership with Amazon Appstore brought about the revolution that threatened Chromebook’s position in society.

With the onset of the pandemic in 2020, learning and working changed entirely. For distance learning, people had to choose suitable laptops to fulfill their needs. Google Chromebooks met all these requirements and hence started gaining traction in the pandemic.

According to Thomas Alsop, a research expert from the hardware industry, Chromebooks sold about 29.6M units globally in 2020. A forecast also predicts that the shipment will increase up to 40M units in 2021.

Chromebooks became so successful during the pandemic for one reason only: ease of use. A Chromebook works similarly to your Android phone, where you can immediately start working on your favorite apps.

A Chromebook works essentially like a Google Chrome web browser. All activities you perform on it are done via the Chrome browser interface. When Google announced the PlayStore support for Chromebooks, it led to a surge in their popularity.

Chromebooks were easy to use and cost-effective. You could easily connect your phone to your laptop without much hassle. But all of this changed when Windows swooped in with its new update.

Windows 11: A Threat to Google Chromebook

Chromebook was a great option in terms of ease of access and use. It was also a pretty affordable option amongst others in the market. The only thing it falls short of is the ability to download heavy applications.

This feature has always been a part of other operating systems, including Windows and macOS. But now, Windows not only allows you to use heavy applications, but it also allows you to download and use Android apps on your PC.

Chromebook can not run applications such as OBS Studio or Lightroom. This is because the operating system of Chromebooks (ChromeOS) does not support the download of heavy applications, and the hardware in a Chromebook is not sufficient to support them either.

This is where people turn to Windows or Mac PCs. However, MacBooks are expensive and premium laptops that everyone can not afford.

So, the only option left is the all-encompassing, open-platform Windows OS. Windows laptops cost the same as a Chromebook. They can do everything a Chromebook does, with the additional benefit of running heavy apps.

People who don’t wish to indulge in heavy apps can still enjoy a Chromebook. Still, when there’s a better option with more features in the same price range, people often buy the better option.

Windows 11 allows users to get the best of both worlds. They can enjoy android apps as well as heavy software for personal or professional use.

This means that with the launch of Windows 11, Google Chromebooks can expect to see a significant decline in their sales unless Google decides to give Chromebooks a better feature.

More people would want to invest in a Windows 11 laptop instead of a Chromebook with this update.

Q&A: If we give you $700 USD would you buy a Windows 11 laptop or a Chromebook? Let us know in the comments below