Experts have named this feature a "Chromebook and Emulator killer" 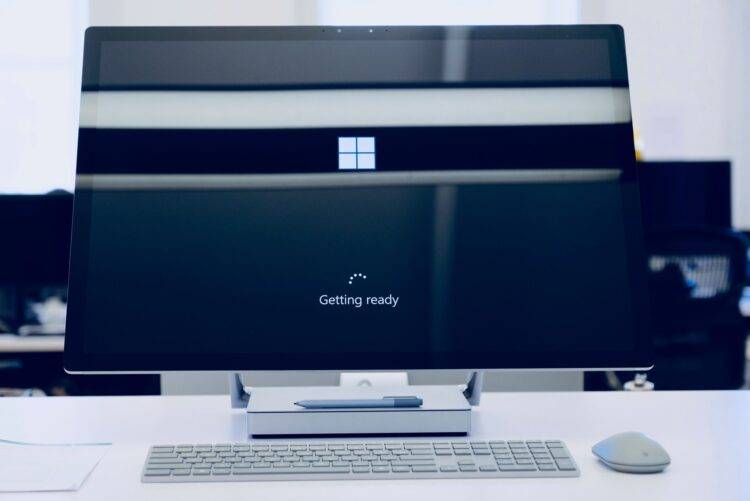 Microsoft is finally working to bring Android Apps to Windows 10 from 2021. Many Windows users use android emulators, such as Bluestacks, to run Android apps on Windows PCs.

According to the official source report, Microsoft is adding new functionality to Windows 10 that will allow Android apps to run on Windows without needing any software.

With the growing need for Android apps on Windows, Microsoft is looking to give its users a solution once and for all. The company had released Windows 10 Mobile in 2017 but had abandoned that project. This feature will give direct access to Android apps for Windows users, just like Chromebooks.

This will further tighten the competition for the famous Chromebooks in the market. This comes after the release of Windows 10X, which came out as a success for Microsoft. Many experts have called it “Chromebook killer” because of having many more functionalities than expensive Chromebooks.

There is no news whether the direct android app functionality would require Google Play Services or not. Maybe, these android apps can show up in the Microsoft store.

This feature is currently in the works and will be released for everyone using Windows on their desktop PCs and laptops in 2021, the final release date is not yet been confirmed, but the release year 2021 is confirmed by the source.