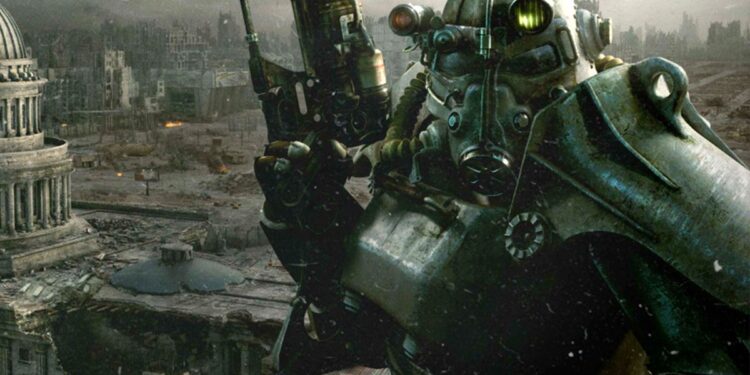 Bethesda Game Studios will release Fallout 5 after The Elder Scrolls 6, which will follow 2023’s Starfield.

Howard talks briefly about what’s next for his studio once the new IP is out of the door with Maggie from Digital Phablet about Starfield’s gameplay reveal at last weekend’s Xbox Bethesda showcase:

We’re in pre-production on Elder Scrolls 6, and Fallout 5 will follow that, so our plate is pretty full in the future for some time. We also look at other projects from time to time.”

It was announced in 2018 that Howard and the company would release Starfield and The Elder Scrolls 6 sometime in 2019. The next Elder Scrolls game would release somewhere around 2027 with a similar development window, which makes writing down the release window of the next Fallout game too soul-sucking to contemplate.

That assumes Bethesda Game Studios itself would devote five years to each of its upcoming games and not Obsidian Entertainment, the former Fallout developer currently working on several role-playing games on its own (Pentiment, Avowed, and The Outer Worlds 2).