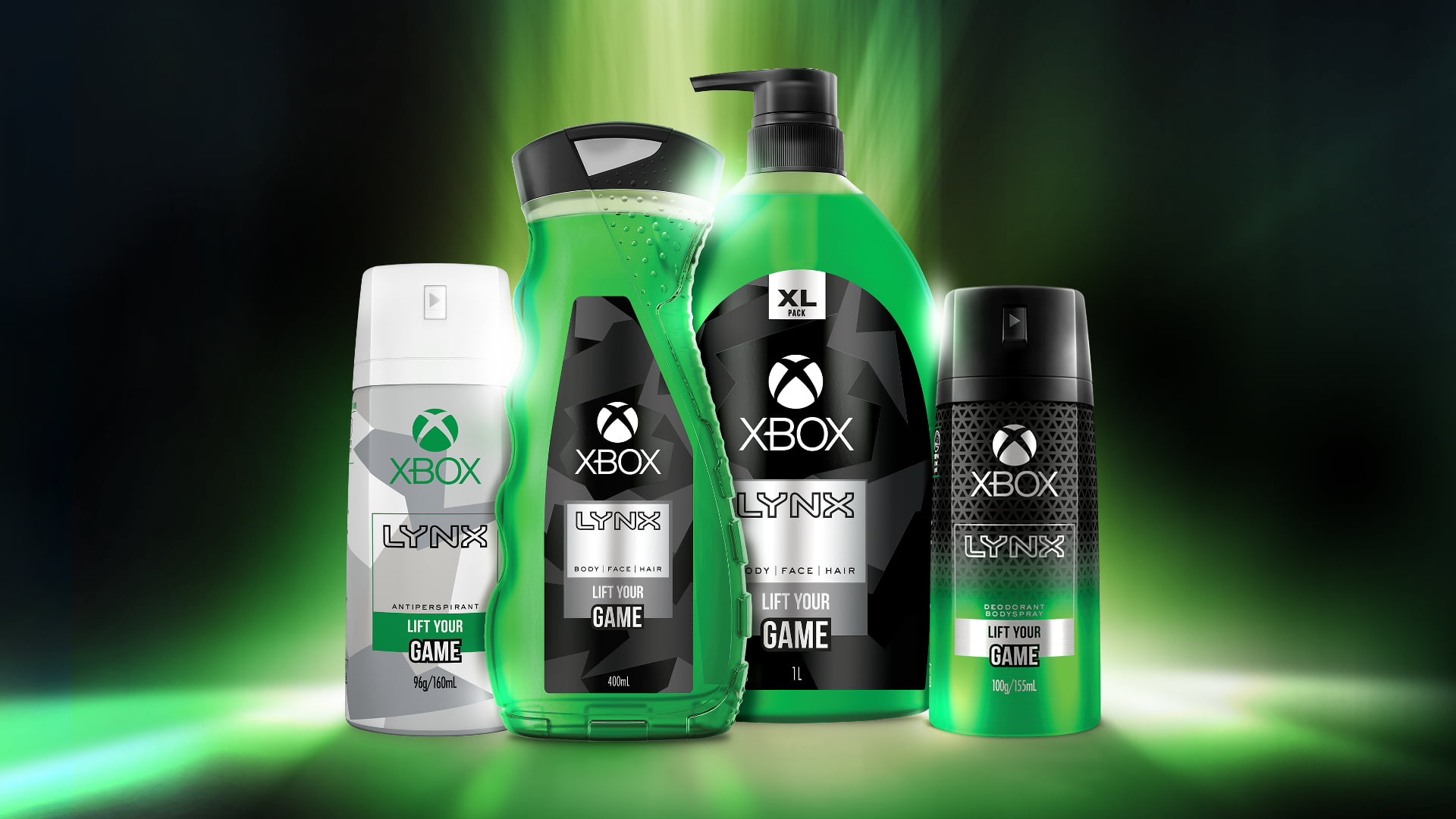 Microsoft just launched Xbox Deodorant and shower gel before E3 2019, today we will talk about its price, where to buy and its specifications.

You are not mistaken, this is really the “new product” that the Xbox will launch this summer. This new line includes shower gels, body sprays, and deodorants, and shower gels are even available in XL bulk. All of the “new products” will have the Xbox logo and incorporate the Xbox’s iconic green elements.

According to CNET, the Xbox shower gel is actually a peripheral product launched by Microsoft and the Japanese brand LYNX (AXE in the US). In addition to shower gels, Lingshi will also introduce the deodorant and body spray of the Lynx Xbox.

Microsoft’s official description of this series of “new products” is as follows: “The smell of Lynx Xbox is composed of impactful green citrus, Thai lime and winter lemon, the middle of the scent is mixed with mint and sage, and the tail contains a wide range. Perfume and Thousand Wood. This product contains a range of natural essential oils.

The Xbox Lynx line also features a stylish new package that includes a fragrance spray, deodorant, and body wash.” Xbox’s New Zealand-based Tania Chee makes a statement on the product. It is said that this series of products can help users to be “vibrant” when they go out every morning.

Where to Buy Xbox Deodorant and shower gel?

The Xbox Lynx series will be available in department stores and pharmacies in Australia and New Zealand starting in July. Currently, Microsoft has not said whether this will be listed in more regions – to be honest, we still look forward to using Xbox shower gel. It feels good.

The scent of shower gel is the classic taste of Ling Shi. It is composed of lime and winter lemon and also blends with mint and other flavors. The scent is still based on a refreshing style.

The combination of game makers and daily chemical manufacturers is really rare. The Xbox should be a special case this time.

However, I believe that everyone is not concerned about Xbox shower gel, but what new products they will release on E3 2019.

Earlier reports said that Microsoft will release information about the cloud game service Project xCloud in this year’s E3, and will also announce the cooperation with another vendor.