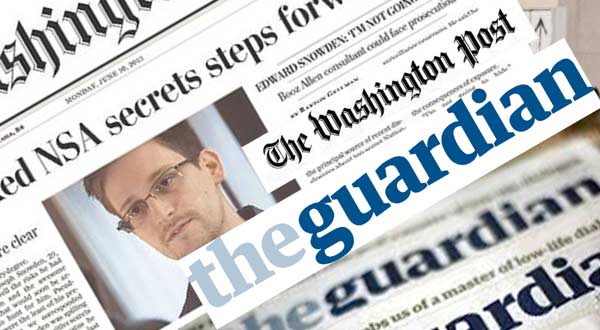 Famous websites The Washington Post and The Guardian are blocked in China as the Chinese government is creating its “Great Firewall” as it is dealing with US-China trade war, reported SCMP.

By this week, these two famous news websites were among the highly visited from mainland China through the use of VPN (Virtual Private Network).

The Washington Post and The Guardian have been banned in China!

Not just The Guardian and The Washington Post, but China has also banned every language version of Wikipedia in the country.

The current ban on the two most famous websites is unclear whether it will be permanent or just temporary. Chinese authorities have told the media that they are tightening internet security and will be adding more to China’s blacklist.

Other websites, such as Bloomberg, Reuters, The Wall Street Journal and The New York Times have been banned in China for many years. China will also block Apple, Tesla, and Microsoft.

China has also blocked many famous social media services such as Facebook, Twitter, Google (All Services) that includes youtube, as well as Dropbox, Whatsapp and slack are also blocked.

International Media freedom groups, western government official and business lobbies that includes US trade negotiators have accepted that the “Great Firewall” is a fair practice.

The Great Firewall update is now blocking about 10,000 websites which are powered by Artificial Intelligence algorithm, which is battling against the people who are using VPNs to visit the sites on the block list.

It was ensured that a very small number of Chinese internet users use VPNs to visit blocked websites and social media services in China.