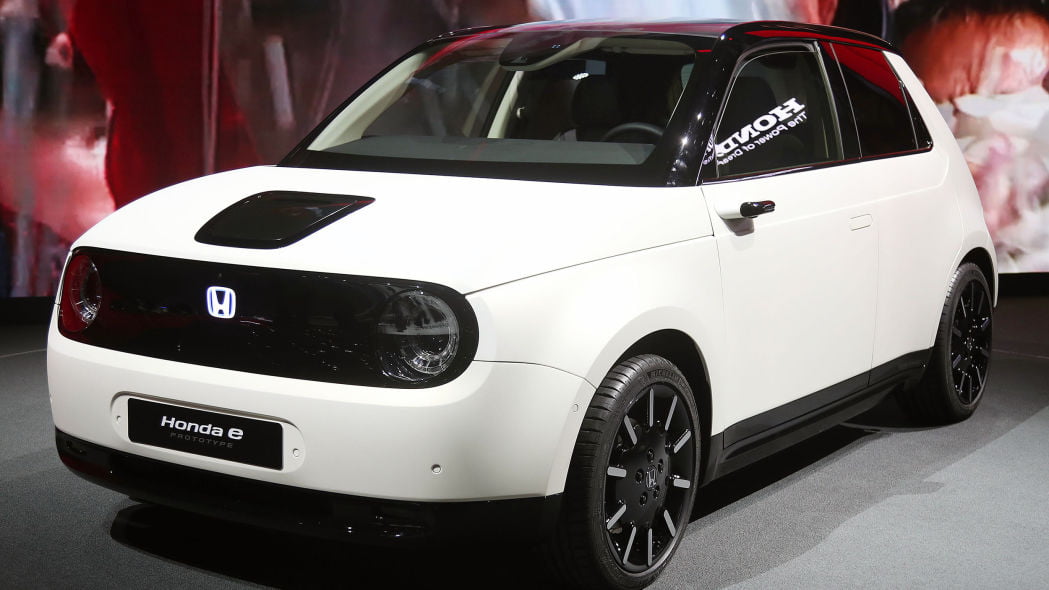 Honda has announced and started taking pre-orders for its upcoming car, Honda E and it will soon be launched for you to buy. So let’s discuss its specs and price.

About 25,000 people in Europe have pre-booked this car as told by Jean-Marc Streng, General automotive manager of Honda Europe.

Honda has confirmed that the supply of this car will be highly limited as it is going to be launched in the United Kingdom and Japan before any other country such as Singapore, Malaysia, China or Russia.

There is no engine in Honda E! It completely runs on batteries. Honda has made sure that the car gives higher satisfaction to the one who is driving it. And to make sure, they have make it battery efficient. All you just have to charge and drive!

The battery of Honda E supports DC rapid charging and a single 100% charge will be able to drive it 125 miles per charge. It charges 80% in just 30 minutes.

Honda has not announced the price of Honda E yet, but they have started taking the pre-orders and have set a website for it. A person can just simply pre-book it to get in the queue of people getting their hands on it for the first time.

Honda E Will Be Released in Japan and Europe

Honda Europe has announced that Honda EV will be released in Europe as well as Japan. Currently, Honda has no plans to launch it in the US market.

For those who has pre-booked this car will get it by 2020.

Have more to add? Feel free to drop us new tips on this topic at [email protected]