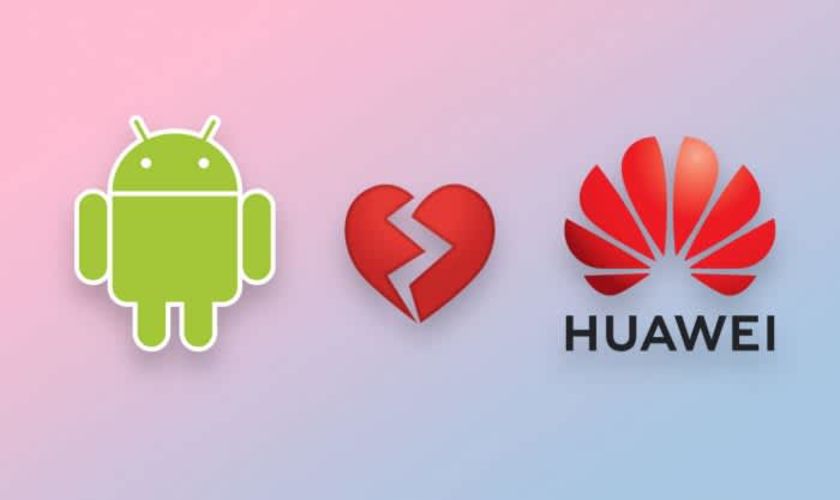 Google has limited its co-operation with China-based Huawei after US President Donald Trump signed a decree a few days back that US-based companies blocked the adoption of telecommunications products from countries that “threatened national security”.

Apart from Google, different names such as Intel, Qualcomm, ARM, Panasonic have also suspended collaboration. What about the Google cost of the Huawei crisis? How will it affect Android? Here are the details …

The US Department of Commerce announced that it has suspended some of the trade restrictions applied to the blacklist on Huawei for 90 days.

The decision allows 90 days for the purchase of American-made products needed to update Huawei’s existing smartphones and tablets. However, Huawei will not receive US-made products without license approval to produce new products.

Undoubtedly, the decision will significantly affect Huawei. What about the loss of Google from this crisis?

According to a report by Nomura Instinet, Google’s suspension of Huawei’s Android license has cost Google, the technology giant losing $425 million.

Because Google, the Android app store, Play store only has grossed more than $7 billion in 2018 out. Huawei smartphones accounted for $388 million of this revenue.

The worst scenario for Google is that Huawei can successfully build its own operating system.

Huawei CEO Richard Yu announced to the German newspaper Die Welt last year that they chose to take part in the Google ecosystem, but a plan B they were working on their own operating systems.

Again according to the information that is still in the size of the claim, the operating system in question will be compatible with all Android applications.

What Will Happen If All Chinese Smartphone Manufacturers Leave Android?

However, as alleged, if Huawei can make its own operating system available later this year and can protect its users to a large extent, this will mean that Google will have a new and strong rival.

In other words, iOS and Android are divided into two and Android’s leadership seat in the sector will enter a strong competitor.

It is not yet clear whether Google ‘s Android decision will be limited to Huawei or it will include other Chinese -based brands such as OPPO, Xiaomi, and Meizu.