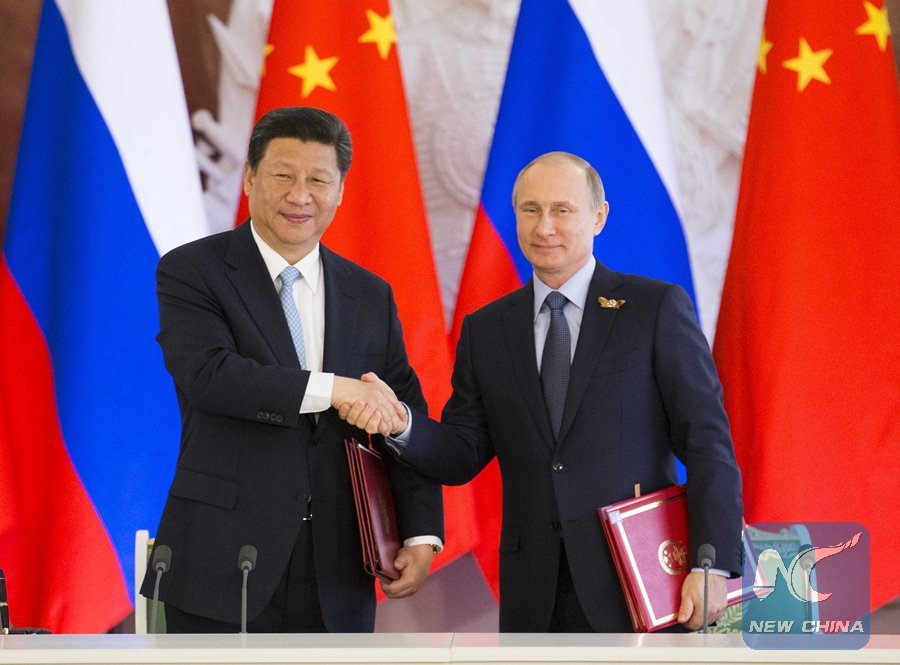 Russian companies will be developing the 5G in Russia over the next year, BBC report said.

This deal was signed during the three-day visit of Chinese President, Xi Jinping to Russia.

This deal comes after western countries, guided by the united states, have banned Chinese forms after declaring a national security risk.

The major agreement of this deal is the development of 5G technologies as well as the launch of 5G in Russia by 2019 and 2020. MTS has said in a press briefing as per AFP.

This deal is a sigh of relief for Huawei after it comes under a lot of fire by the United States administration.

Why did the US only ban Huawei but not other Chinese smartphones?

Huawei became a victim of the US-China trade war, which led to banning the famous Chinese smartphone brand.

The US has asked their allies to ban Huawei, which is the largest smartphone maker in the world, from their 5G networks, after citing that 5G can be used for surveillance in the US by the Chinese government.

Although, Huawei has rejects the claim made by the US government, and has clarified that Huawei is an independent identity and is not linked with the Chinese government.

But still some countries such as New Zealand and Australia have blocked Huawei from launching 5G in the country.

And in retaliation, China banned Microsoft, Tesla, and Apple in the country after releasing the same entity list which prohibiting the firms in the country to stop having any sort of business with the rival country.

Meanwhile, Google suffered $425 million after they cut ties with Huawei.