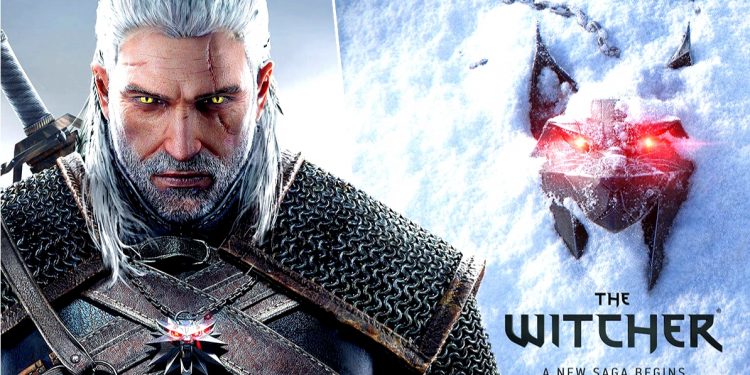 Everyone is waiting for Witcher 4 release date, The new AAA game in the witcher franchise was announced by CD Projekt Red.

A new installment of The Witcher game series was officially confirmed in a blog post titled ‘A New Saga Begins’.

It has finally been confirmed that The Witcher 4 is in development by CD Projekt Red.

Despite its sparse details, the post reveals The Witcher 4 (or whatever the latest entry in the series is called) will use a different engine from the one that was previously used in Cyberpunk 2077 – the latter being created in REDEngine while The Witcher 4 is being developed in Unreal Engine 5.

This new Witcher game has no firm details. Despite CD Projekt Red’s partnership with Epic Games, we know it won’t be exclusive to one storefront.

Based on the same-named book series by Andrzej Sapkowski, The Witcher game series was developed. CD Projekt Red’s The Witcher 3: Wild Hunt, the last mainline entry in the series, was released in 2015, which means we have been waiting seven years for a new Witcher game.

The success of Netflix’s The Witcher TV series (and its spin-offs) makes it no surprise that CD Projekt Red is developing a new entry in the series. This is the third season of the series.

We predict Ciri could take up the protagonist role in The Witcher 4 despite a lack of details so far. Instead of Geralt’s signature wolf medallion, the image (above) shows a cat medallion in the snow (which belongs to Ciri).

The post is titled ‘A New Saga’, which implies that a major change is on the way.

Although it hasn’t been confirmed, the idea of Ciri taking over the next installment in the series makes sense considering The Witcher 3 seemed to mark the end of Geralt’s adventures.