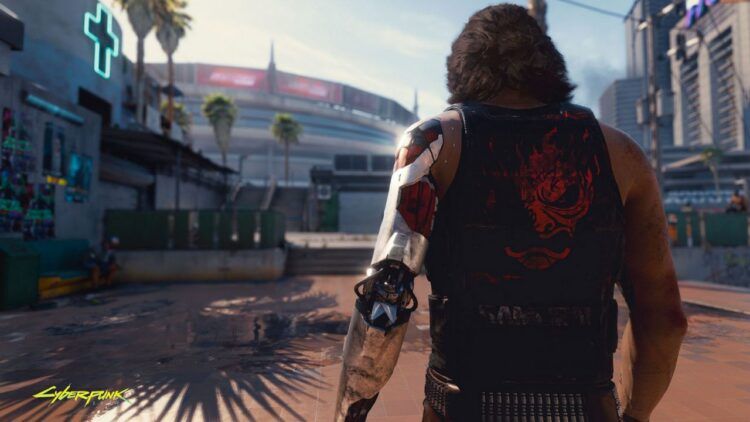 Cyberpunk 2077 Mods are available all across the internet as the game supports the feature. Mod isn’t something new, but they’re a valuable addition to enhance the gaming experience for gamers to add the things they want to make the game more exciting and fun.

If we take the example of Skyrim, the game has been enhanced massively, making it look like a PS5 game! The Cyberpunk 2077 mods can be very dangerous; as told by Forbes, it is first spotted in a subreddit on Reddit that the mods contain malicious codes that will allow hackers to quickly get into your computer and take full control of your data.

The game developers at CD Projekt have noticed this significant vulnerability in their game. Still, the latest 1.11 fix update did not actually “fix” this vulnerability. Meaning the gamers should not install any mods until the developers fix the issue entirely. Hoping the next update will be fixing this severe bug.

All the Cyberpunk 2077 gamers should update Cyber Engine Tweaks to the latest version, which somehow protects your PC from this vulnerability. For the full and final fix, the gamers should wait until CD Projekt developers announce something about the new update for the game. 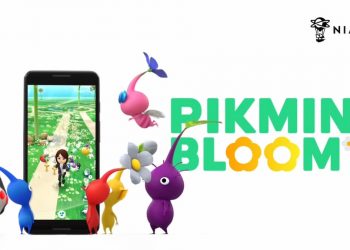