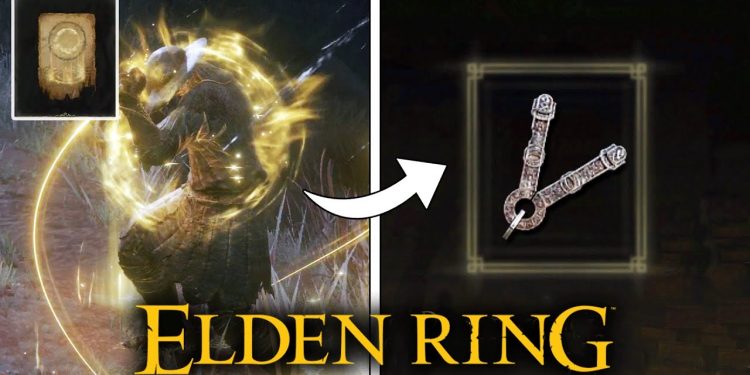 Players can master a huge range of Elden Ring spells as they will help them progress quicker right from the start. Read more below to see how.

Of all the FromSofware games, this title seems to have most of the focus on magic. Players can take on Incantations and Sorceries (or the spells). TheElden Ring spells cause more damage and have higher ranged firepower and scale from intelligence.

Depending on the type of character a player is building (pure sorcerer or a hybrid character), knowing the right Elden Ring spells is important in making the most of magic for the sake of progression.

Worried about the Elden Ring’s melee combat? Attacking with Sorceries or Incantations may be more to your liking as they come with the power level that is rival to the ridiculous strength of Demon’s Souls’ sorceries.

In this article, you will find there’s everything from good spells to cause substantial damage, to heavier hitters you need to use cautiously for the best outcome. From Faith to Intelligence or Arcane, you will find something to suit you. Carry on reading below.

Elden Ring sorceries come in two categories: Projectiles that are great for general exploration and combat and that do respectable damage in exchange for little cost, and gigantic cosmic Explosives that cause huge damage in one go. Check out our selection of the best Elden Ring spells as per our opinion.

This is a fairly cheap projectile spell but it does real stagger damage with a plausible range. It proves very difficult for your enemies to escape and it is found in the Street of Sages Ruins, along with the Meteorite Staff.

One of the earliest sorceries, the Glinstone Pebble is one of the best spells you can get your hands on. The Astrologer class actually starts with this because of its incredible FP for incredibly low cost, making it another great default projectile spell. You can buy it from Thops or Sellen.

A longsword that stabs forward, this is a slightly higher cost spell with a close-to-mid range. It causes very high damage at fast speeds. It can be found inside Caria Manor, North Liurnia, dropped by a Scarab in the Eastern gardens.

This spell is a more powerful version of Rennala’s Full Moon. It fires a large projectile that causes massive damage on explosion, making any other targets more vulnerable to subsequent magic attacks.

It is found in Chelona’s Rise, a tower on the raised plateau in Liurnia for which you need to complete all of Ranni’s questline in order to access.

This one is a high-cost, high-damage superbomb that can be used to hit enemies from long range. This boss-breaker is found in specifically the South area of Hermit Village in Mt. Gelmir.

If you ride East, past the Demi-Human Queen Maggie boss fight, there is a Site of Grace on the left. Primaeval Sorcerer Azur is found next to NPC and he gives it to you when you talk to him.

Elden Ring Incantations are a lot more diverse with variations like dragon spells, bestial spells, giant’s spells, lightning magic, fire magic, healing, buffs, etc. There are a lot of options to choose from and the following are just some of the best ones, but different players may have different preferences.

There are many variations of the healing spell for Priests and Prophets. the Heal incantation is an ideal option as it balances FP cost, casting time, and effectiveness nicely.

Prophet starts with this Elden Ring spell, but it can be bought from Brother Corhyn in Roundtable Hold. If he’s moved on from that place, you can check the Ring Brother Corhyn location details to see where he might be.

Beast Claw is a powerful short-range spell that sends out a spray of magic projectiles across the ground. It does great damage but doesn’t cost much.

Get it from Gurranq, the Clergy Beastmaster, but make sure to pay him a couple of Deathroot.

It’s a simple but effective projectile that is the first of many good fire spells for Faith build. It doesn’t cost a lot for FP and Corhyn is the only one from whom you can get it.

These are basically two versions of the same spell. Using these, you create a dragon’s head in front of you that sends out a damaging breath attack.

Buy both with Dragon Hearts at the Cathedral of Dragon Communion in Southwest Caelid by killing some dragons to get those hearts.

The Flame of Frenzy

This is a chargeable spell that shoots wide-spread jets of fire randomly out of the players’ eyes. This spell is good for huge bosses who take most of the projectiles as it shreds their health.

It can inflict the Madness effect also which causes extra damage and lowers the FP but keep in mind that it will afflict you too if you cast it too much.

Find it in the Callu Baptismal Church in the building at the top of the hill in the middle of the Weeping Peninsula, South of Ailing Village.

Which are your favorite spells to use in the Elden Ring? Let us know in the comments below.