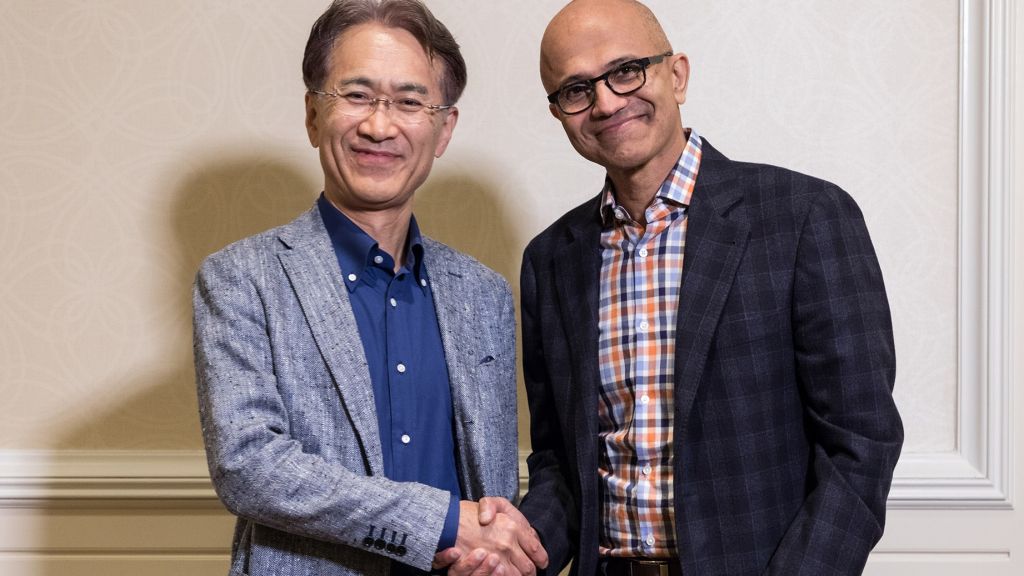 Playstation and Xbox were considered competitors but in a recent announcement from Microsoft and Sony, they’re now partners.

Why did Sony partner with Microsoft?

There is a major reason why Sony Playstation partnered up with Microsoft is that they will be using Microsoft Azure services to make their games for Cloud-Gaming, which will help Playstation lovers to get more games on Playstation Now and Playstation Vue.

The major reason why Sony and Microsoft have shaken hands despite being each other’s competitors is to beat Google Stadia in cloud gaming industry. We’re sure Playstation and Xbox will be seeing lots of games that can be played on both consoles as well as Cross-Play between two consoles are most likely to happen.

Head of Xbox Gaming, Phil Spencer took to twitter to express his views on this partnership.

In the return, Sony will be providing Microsoft semiconductors and sensors that Microsoft will use in their Cloud AI development. But it is confirm that we will be seeing more PS and Xbox exclusive content in the coming days after this partnership.

What does this Xbox and PS Partnership for Gaming means for Gamers?

This deal happened at the upper level, meaning most of the Sony employees were shocked to read this news, The Verge reported. It is indeed shocking for most of us but is good news for the console lovers to see more interactive gaming in near future.