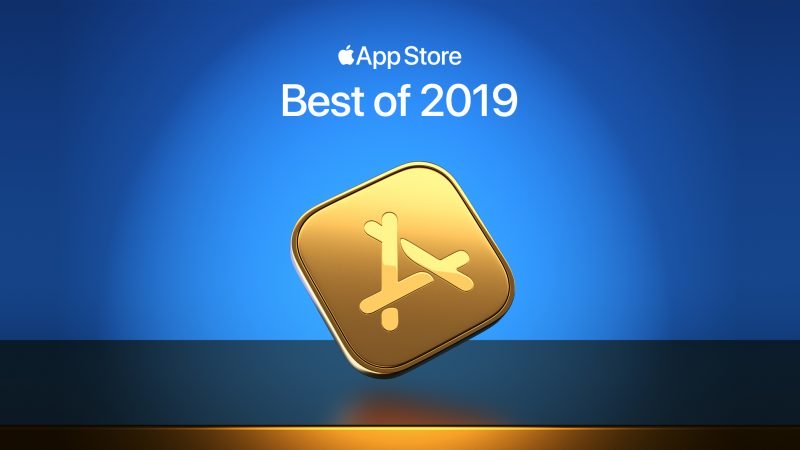 Apple, on 2nd December hosted an event in the New York City where the organization announced the Apple App Store Awards 2019 winners labelled as “Best of 2019“, highlighting the top Apple iOS games and apps for the year.

Furthermore, they also shared details on Musical Artist of the Year and Top Song of the Year 2019 in Apple Music Awards.

After sharing the details with the media personnel’s including Seok Chen of Digital Phablet, Apple launched all of the Top Picks in a blog published on Apple Newsroom website.

These are the Apple App Store Awards 2019 Winners;

‌iPhone‌ App of the Year

‌iPhone‌ Game of the Year

Sky: Children of the Light by thatgamecompany (Free)

‌iPad‌ App of the Year

‌iPad‌ Game of the Year

‌Apple Arcade‌ Game of the Year

‌Apple TV‌ App of the Year

‌Apple TV‌ Game of the Year

Mac App of the Year

Mac Game of the Year

The company also announced the first ever Apple Music Awards, which will be similar to VMAs and AMAs. Billie Eilish was named Global Artist of the Year as well as Songwriter of the year by Apple. Lizzo named as Apple’s breakthrough artist of the year 2019. Apple Song of the year was award to “Old Town Road” by Lil Nas X.