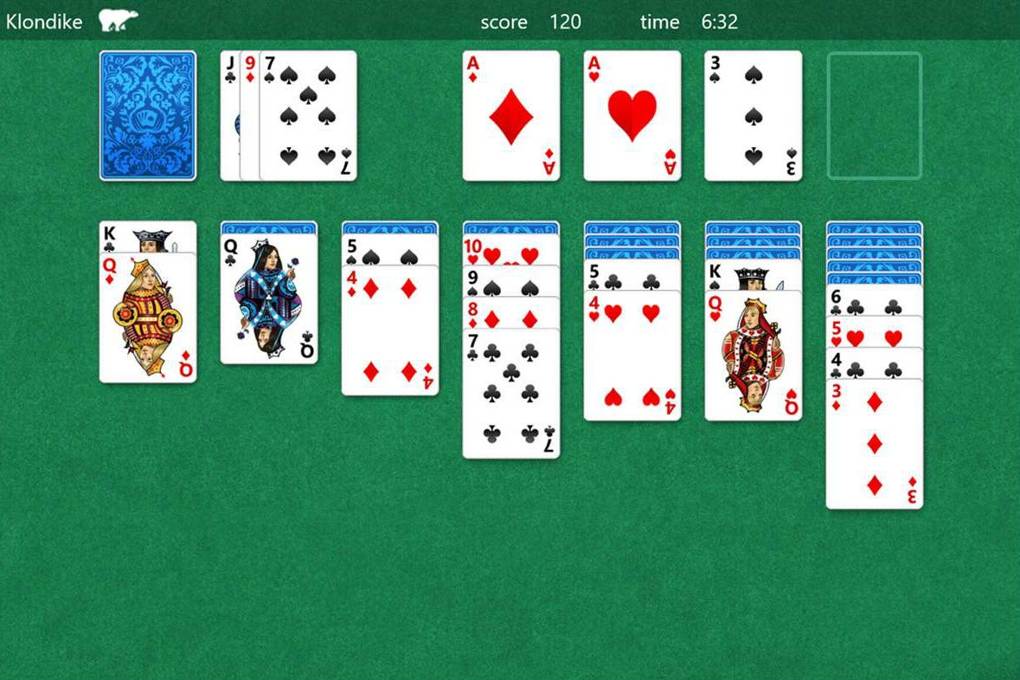 We’re losing another set of games! Microsoft has announced that the company is discontinuing Internet Games which have been associated with Windows for the last 21 years.

The same game service for Windows XP and Me will be ending July 2019, while the gaming service for Windows 7 will end January 2020. A statement was released from Microsoft which gives a farewell to Backgammon, Checkers, Sollitiers, and Reversi further added;

The time is here for us to engage our technology towards latest technological endavours to give Windows users a new chance to shine. Currently people can enjoy the games until the dates mentioned above, but after the deadline the games will be no longer playable.

It is heartbreaking to say goodbye to the games which were with the Windows users since Windows 98. Before this, Candy Crush used to have similar hype which faded away with time. But, as the saying goes, All good things must come to an end, finally a 21 years long gaming experience is in its farewell stage.

We will never see these classic games ever again. Microsoft team concluded the report by saying, “We are very heartbroken to leave this thing behind, but we will continue to bring much more fun elements to Microsoft Windows in the near future.”

We are unsure if there will be any variations, but this is confirmed that Microsoft will release a new set of games of Internet Games in the newer version of Windows.