by Fahad Khan
in AI, Technology
0 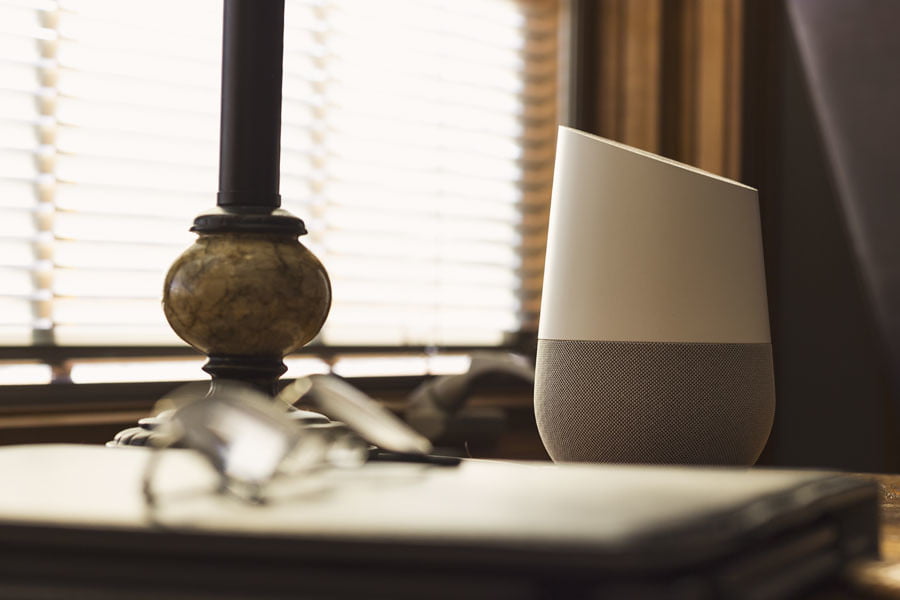 As per the latest development, not just your android smartphone, home speaker or security camera that are spaying on you but also the third party apps are recording and listening to all your recordings in Google Assistant.

VRT News, a Belgian broadcaster has reported that the contractors can record every conversation with Google Home Speakers and after recording, these audio clips were being sent to sub-contractors. The sub-contractor then transcribes the recording then Google uses it to improve speech recognition.

With the help of the whistleblower, VRT was able to listen to some of the clips and then heard enough voices to identify the address of several Dutch and Belgian people using Google Home, VRT. “Inadvertently heard countless men looking for p*rn, spouse The quarrel between them, and even a woman seems to be in an emergency situation.

The Next Web reported

We’re living in the technological era where keeping anything private is getting impossible day by day. It looks like soon our lives will be controlled by Artifical Intelligence.