Sad news, it is not free to play! 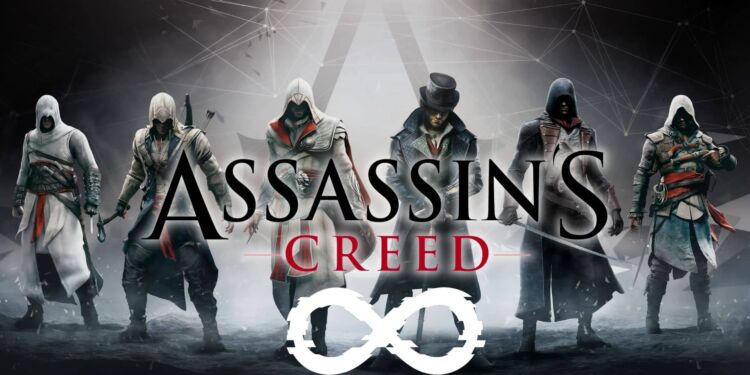 According to Ubisoft, the next Assassin’s Creed game will be called Infinity, and it may be released in 2022 – but no one knows for sure.

There has been much speculation about the upcoming live-service action game that may include all the different eras and characters from past titles, so here is what we know so far.

Is Assassin’s Creed Free To Play?

No, It is not free to play.

“The game will not be free to play, and it will include many narrative elements,”

Our expectation is that Infinity will be a full-priced game with the option to purchase additional content through DLC and microtransactions over the course of the game’s lifespan.

Multiplayer co-op will be available throughout Assassin’s Creed Infinity. Ubisoft has not yet revealed the details of how this works. In spite of this, they indicated it would be in the form of “standalone” experiences. Therefore, don’t expect to be able to play Red or Hexe with friends.

In September 2022, Ubisoft Forward announced the inclusion of multiplayer co-op. We are still a long way from Assassin’s Creed Infinity’s release date since very little has been revealed about the game. Additionally, the game’s gameplay and its multiplayer capabilities have not yet been revealed.

Yes, Infinity will have multiplayer gameplay.