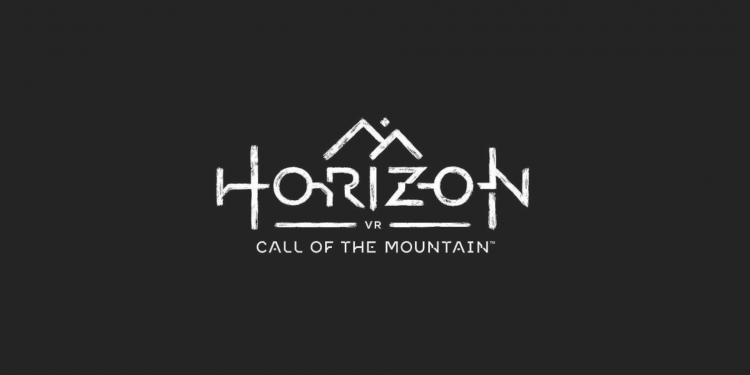 As seen at the CES 2022, Horizon Call of the Mountain is all set to release with the PlayStation VR2 headsets.

Under the Guerrilla Games which has shepherded the widely played series’ creation, along with the PlayStation Studios team Firesprite (which has worked on PSVR games like The Persistence) Horizon has become one of Sony’s biggest series in recent years.

Horizon Forbidden West is now available for both the PS5 and PS4, and with Horizon Call of the Mountain, the series is making the jump to Sony’s next-gen PS VR 2 headset.

While Sony is pushing Horizon Call of the Mountain to be one of the biggest titles for its PSVR2 headset in the early phase, little is known about the game itself. It remains to be seen if it lives up to all the excitement and hype created so far being a Virtual Reality game.

Players are looking forward to the game itself not just because it is one of the flagship titles for the PlayStation VR headset but because it is all set to bring in the next generation of virtual gaming.

Jan-Bart van Beek of the Guerrilla Games says that Horizon Call of the Mountain is set to be a unique experience “that has been built from the ground up for PlayStation’s next-gen VR hardware.” The new PSVR2 will track the player’s eye and head movement, besides using special cameras to track the controllers, increasing the sensibility of how VR responds to the player’s input.

We know you are all here to know the details like do you play as Aloy or more importantly when to expect a Horizon Call of the Mountain release. Scroll down to get the scoop about everything that Sony revealed at the CES 2022 about this virtual reality experience.

HORIZON CALL OF THE MOUNTAIN PRICE

So hold on to adding just the game to your shopping carts. Sony plans to reveal the PS VR2 headset and the Horizon Call of the Mountain together so you may benefit from bundle deals.

Although Horizon Forbidden West is announced to be released on February 18, 2022, for both the PS4 and PS5, there’s no release date for Horizon Call of the Mountain or the PS VR2. Speculations suggest since Horizon Call of the Mountain is the first PS VR2 exclusive game, the system, and the game is expected to be released simultaneously around holidays 2022.

As unveiled at the CES 2022, Horizon Call of the Mountain will utilize all of the new PS VR 2’s features, including the resolution and high-quality visuals. The game has been confirmed to put to use the new PSVR 2 Sense controllers, with features like haptic feedback and adaptive triggers.

Hopefully PS5 stock would have improved by the time the system and game are released so that players can have a great deal of fun.

HORIZON CALL OF THE MOUNTAIN GAMEPLAY

Guerrilla Games revealed it is adding the “final touches” to Horizon Forbidden West which is the highly-anticipated sequel to 2017’s Horizon Zero Dawn.

The sequel is bringing Aloy back just as her tribe is sent on a quest to the Forbidden West to look for the source of a mysterious plague that kills everything it infects. But as with other unreleased information about Call of the Mountain, the gameplay is still not clear. It is, however, clear that players will meet the other characters of the game as a new protagonist, which hasn’t been revealed yet.

What have you heard about the game? Let us know in the comments below. We will bring you newer information as it is revealed. stay tuned.